Hundreds of African migrants including 101 Somalis, who wanted to reach Europe through Libya have been arrested in Sudan, Somali Embassy in Sudan said Monday.

Fiidow Mohamed Fiidow, one of Somali officials at Somalia’s Embassy in Sudan said  foreign nationals including Somalis and Ethiopia and Djibouti were arrested by Sudanese forces.

Among the detainees are 101 Somalis including 34 female migrants as they tried to cross from Sudan to Libya,” said Fiidow.

Fidow said the migrants will be arraigned in court in the forthcoming days to decide whether to them their home countries or to allow them to stay in Sudan as quota refugees.

Thousands of sub-Saharan migrants are trying to reach Libya daily where they embark on a dangerous crossing to Europe in boats often dilapidated and overcrowded. 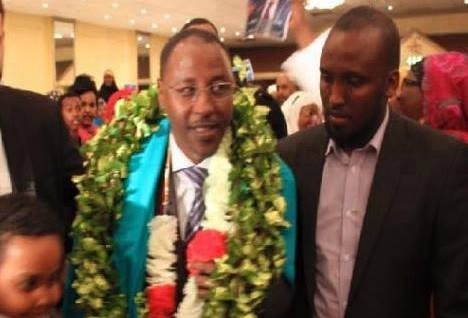 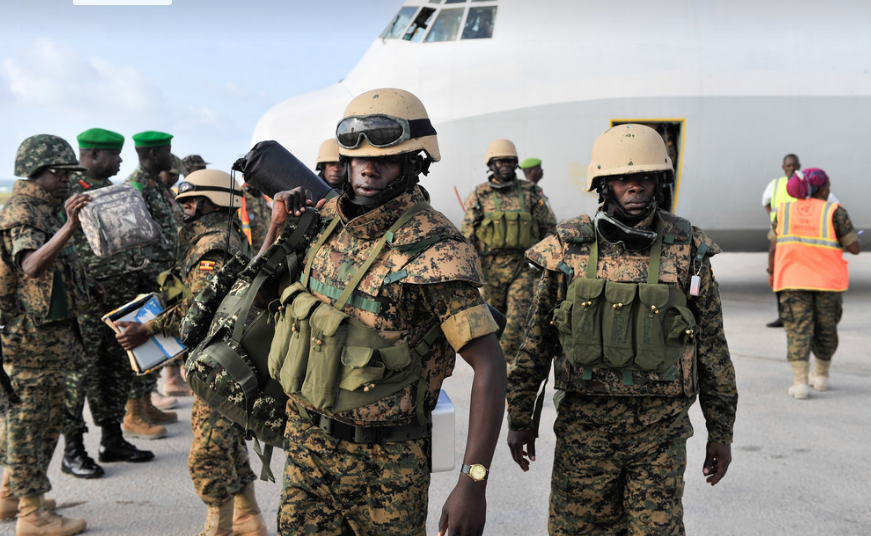 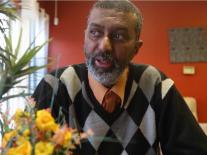 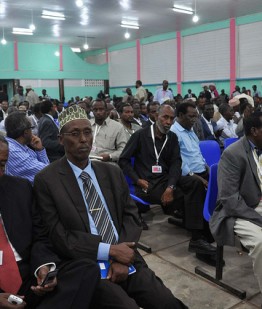