A suicide bomber has blown himself up at a restaurant identified as The Village near Somali National Theatre.

There was no immediate claim of responsibility but officials will likely pin the blame on the armed group Al-Shabab which has killed hundreds in its bid to create a nation adhering to Islamic law.

The group has previously attacked hotels with suicide bombs and improvised explosive devices. 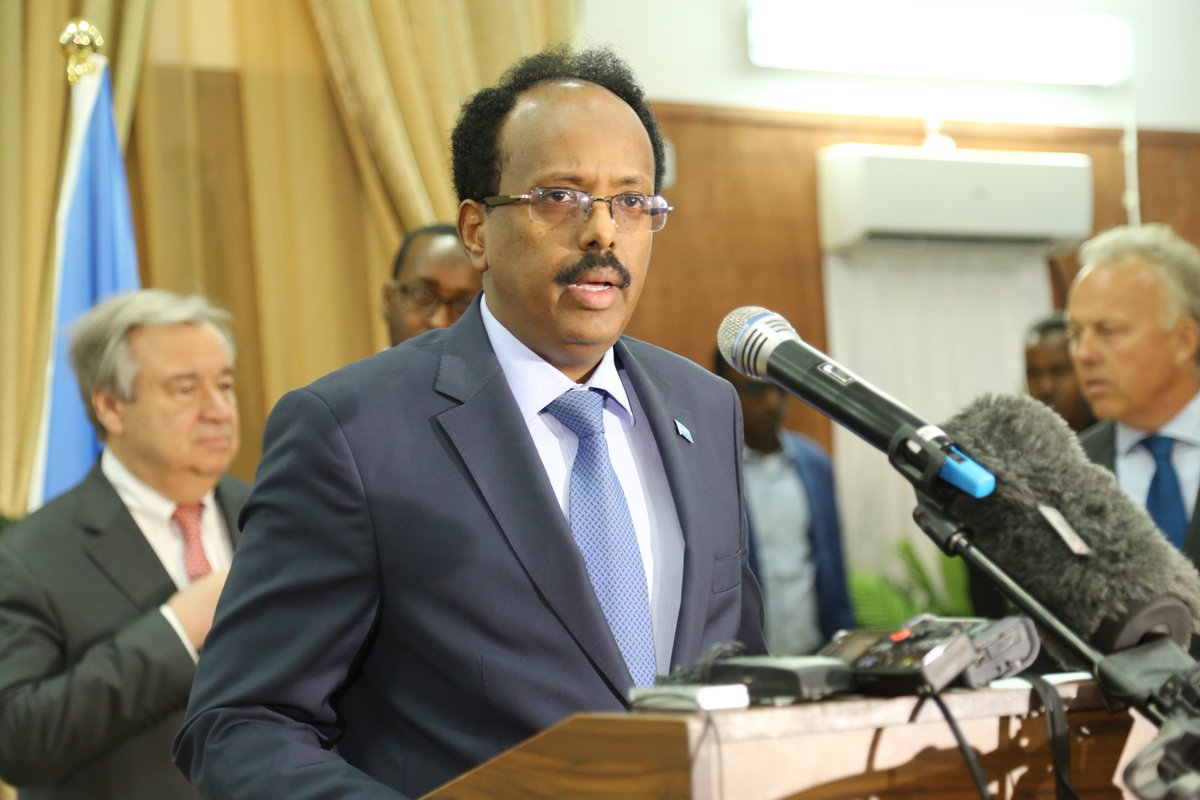 US travel ban a blanket condemnation of Somalis-President Farmaajo 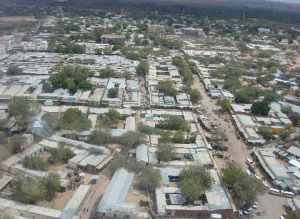 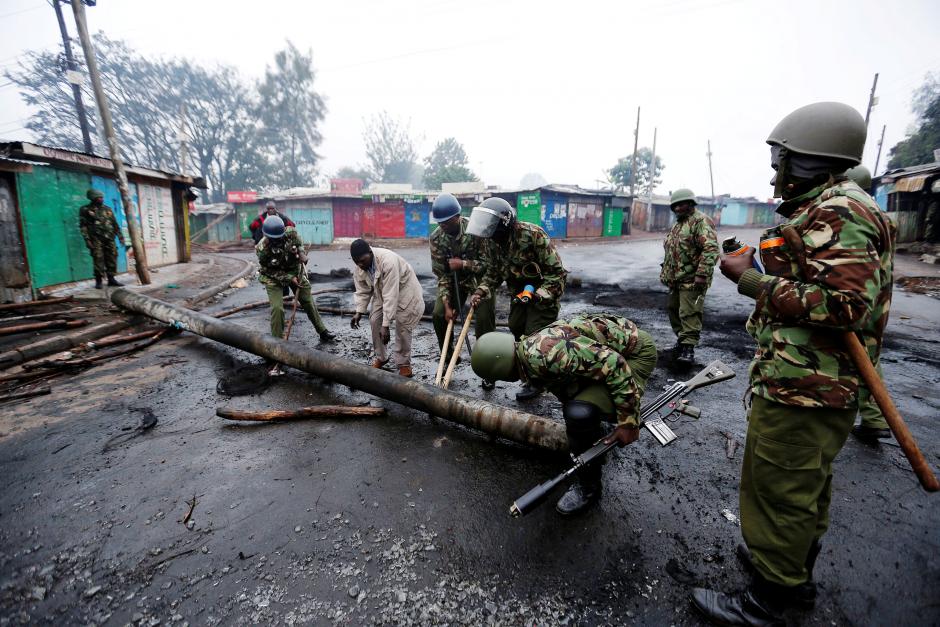 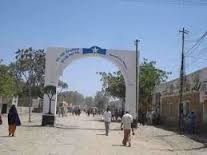