A suicide car has rammed into a vehicle belonging to Somali Intelligence agency, NISA near parliament building killing two officers.

A military source near the scene has told Goobjoog News the vehicle loaded with explosives rammed into the NISA vehicle parked near the entrance of Parliament killing the two officers. The suicide bomber was also killed.

Sporadic gunfire can still be heard in the city. 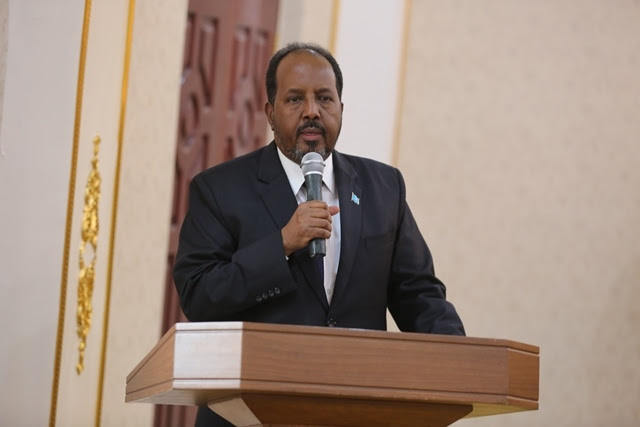 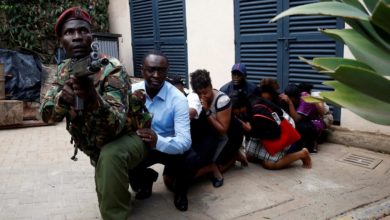 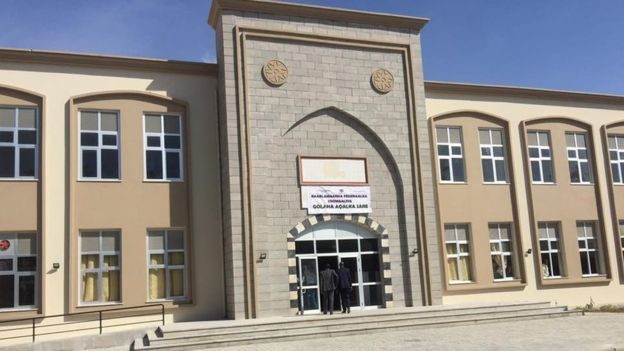 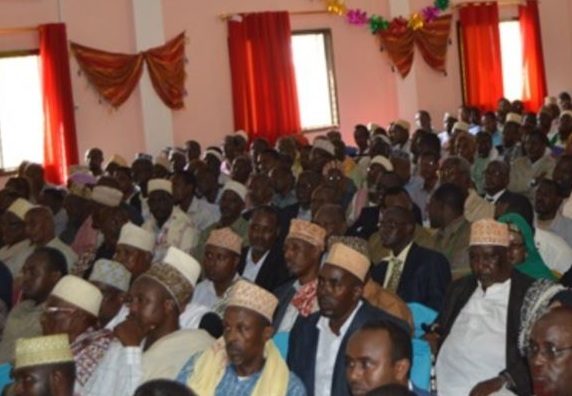