At least 10 people were also injured in the blast in the town which has rarely experienced similar attacks.

No group has yet claimed the responsibility for the attack. However, al-Shabab, which is allied to al-Qaida, often carries out car bombs attacks on hotels. 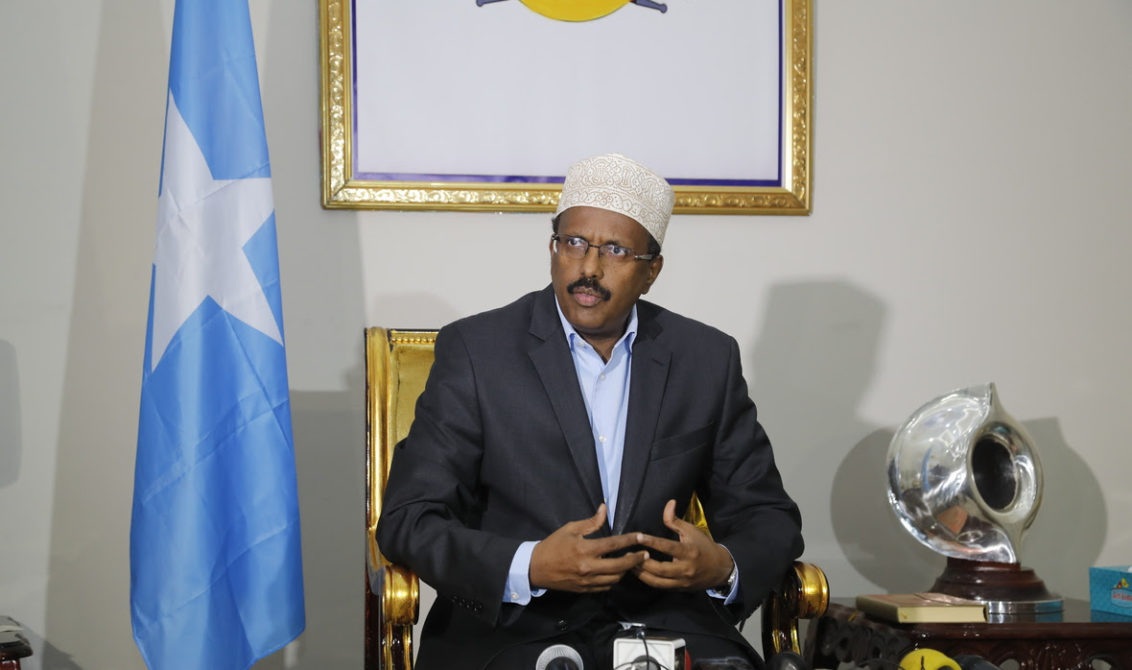 Education to leave no-one behind in Somalia 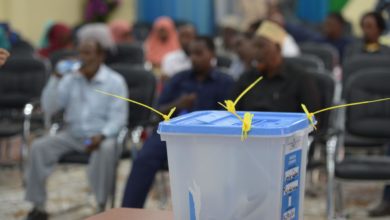