Tanzanian President John Magufuli has given tax evaders one week to pay up what they owe or face prosecution, the latest in a raft of measures by the new government to tackle graft.

Magufuli, who was elected in October, issued the ultimatum on Thursday in a meeting with Tanzania’s top business leaders, state-run television TBC1 said on Friday.

“I am giving a grace period of seven days starting from today for all businessmen who have not paid their taxes to do so or face legal action,” he said.

Big firms are the main source of taxes for the government mainly due to the presence of a huge informal economy.

The president said his government was open to business and vowed to personally sack any public official who blocks investments, part of plans to curb the East African nation’s notoriously inefficient bureaucracy.

Businesses cite endemic corruption as one of the biggest obstacles to investment in a nation that boasts a wealth of agricultural land, mineral resources and gas reserves.

“My government welcomes investments because they create new jobs and are a source of state revenues,” he said, adding that his government would not tolerate corruption and tax evasion by big businesses.

“I deliberately avoided accepting any financial contributions from businessmen during my campaign,” he said.

The new president has introduced a series of austerity measures since his inauguration a month ago and sacked several officials as a sign of his determination to fight corruption.

Tanzanian authorities last week suspended six tax officials including the head of the revenue authority, pending an investigation into claims of graft and tax evasion.

The suspension of Tanzania Revenue Authority (TRA) chief Rished Bade and the five others coincided with a visit to the country’s main port in the commercial capital Dar es Salaam by Prime Minister Kassim Majaliwa.

The port has been dogged by allegations of inefficiency and corruption.

The World Bank said last year inefficiencies cost Tanzania and neighbours served by the port up to $2.6 billion a year.

Police are investigating the disappearance of about 349 shipping containers worth more than 80 billion shillings ($37 million) from inland container depots that serve the port, Majaliwa said in a statement issued by his office.

A follow-up visit by the prime minister to the same port on Thursday uncovered that another 2,431 shipping containers were smuggled without paying government taxes. 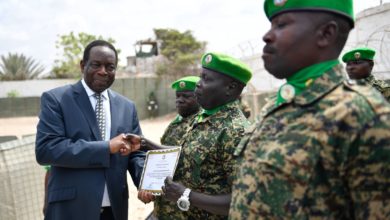 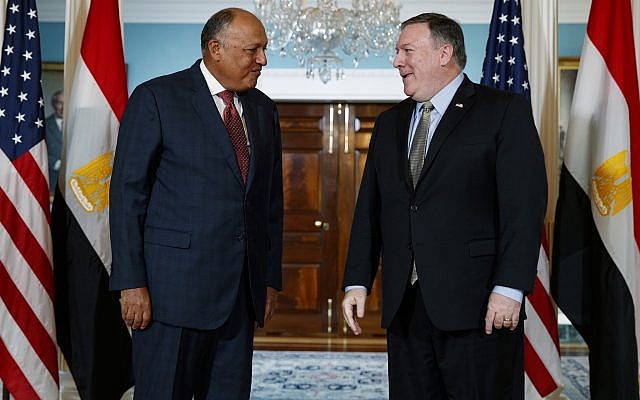 US to release $1.2 billion in military aid to Egypt

UK to strengthen its relationship with Somalia