Tension has remained high in Mandera town for the fourth day now with reports that troops of the Somalia National Army troops are converging along the border, planning to raid a hotel where a Jubbaland minister is allegedly holed up.

Somalia has accused Nairobi of harbouring fugitive Jubbaland security minister Abdirashid Hassan Abdinur. Mr Abdinur, also known as Abdirashid Janan, is alleged to have escaped on January 28 from a Mogadishu prison, where he had been held since August 31, 2019. He is accused of committing grave human rights violations and killing civilians in Gedo.

Majority of the people living along the borderline have sought refuge at their relatives’ homes in other areas within the town.Mr Hussein Abdow, a resident of Bula Tawakal in Mandera, said many left their homes on Thursday when the Somali security forces started appearing at the border.

“We are not sure of what will happen but once thing I know is that in case the Somalia forces cross into Mandera, many innocent people will lose their lives,” he said.

Ms Abdia Giro, a milk vendor from Bulahawa, a Somalia town neighbouring Mandera, said military officers from the Federal Government of Somalia (FGS) started arriving in the town on Thursday.

“The situation has not been the same because the officers have taken positions and are running our town,” Ms Giro said.

Ms Giro claimed on Friday that FGS officers clashed with Jubbaland forces loyal to the minister, resulting in the deaths of two soldiers.

“Two Jubbaland soldiers, who had crossed into Bulahwa from Mandera in search for food, clashed with FGS troops. We are very worried,” she said. It has been reported that the wanted minister has been assembling forces loyal to the Jubbaland state government in readiness for a clash with FGS forces.

The Nation could not verify this claim.

Mandera East MP Omar Maalim called on the national government to either arrest the wanted minister and hand him over to Somalia authorities or kick him and his forces out of Mandera town.

“I don’t know how our government is benefitting from protecting a wanted criminal. Let the criminal be arrested and handed over or be kicked out of Mandera town for peace to prevail,” said Mr Maalim, a former deputy governor of Mandera.

“I am aware the fugitive minister and his troops now operate from three hotels in Mandera town. The national government has to [clarify] this and how Mandera is benefitting as we are crumbling, with education in crisis.”

The government of Somalia has since warned neighbouring countries that harbouring the wanted minister could jeopardise good relations.

“The Federal Republic of Somalia places great importance on maintaining good relations with its neighbouring countries and the harbouring of a dangerous fugitive could seriously endanger the good relations that have existed between Kenya and Somalia,” it said in a statement.

The Somali Police Force says it is hopeful that Kenya will adhere to calls by the Somali government as well as international human rights agencies to arrest and extradite Mr Abdinur. 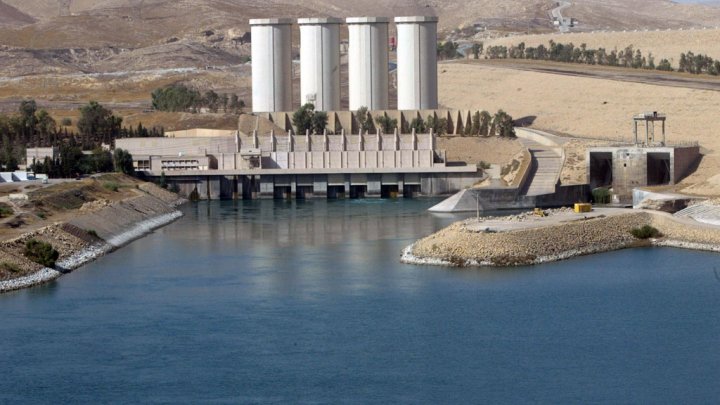 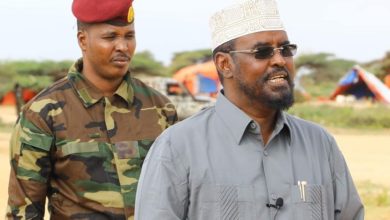 MADOBE TO FARMAAJO: Pull out troops from Gedo first, then we talk 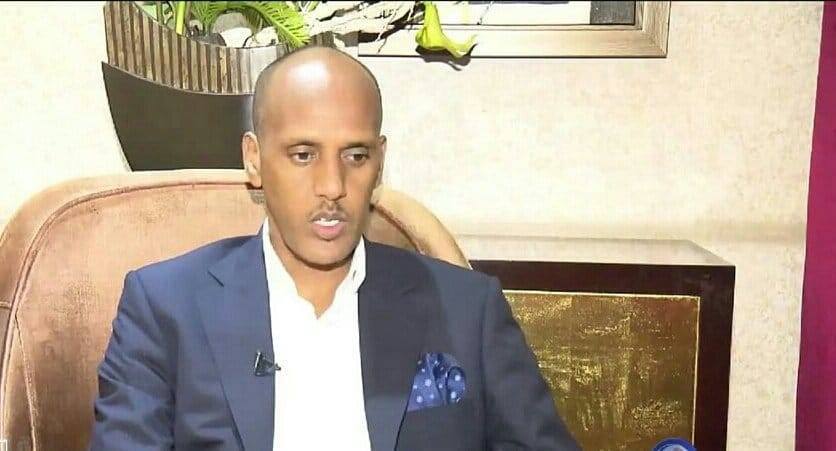