The decision came after the sides signed power sharing agreement in a series of talks in Baidoa, the headquarters of Bay region.

A senior official among Nunow administration Abdikadir Mohamed Ibrahim told Goobjoog FM that the administration South West Somalia-six regions were allowed to take the posts of vice president and speaker of the parliament.

Madobe Nunow and Sharif Hassan Sheikh Adan, the newly elected president of South West Somalia were not president at the meeting but delegates representing them participated in the talks, they were presided the members of federal parliament and other dignitaries as Mr. Abdikadir confirmed to Goobjoog FM.

Finally Mr. Abdikadir said the agreement will lead to development and implementations of tasks ahead so to rebuild the region. 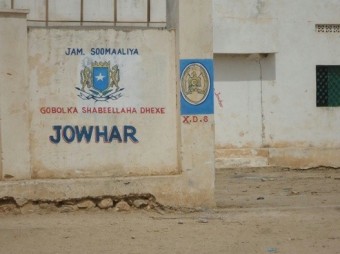 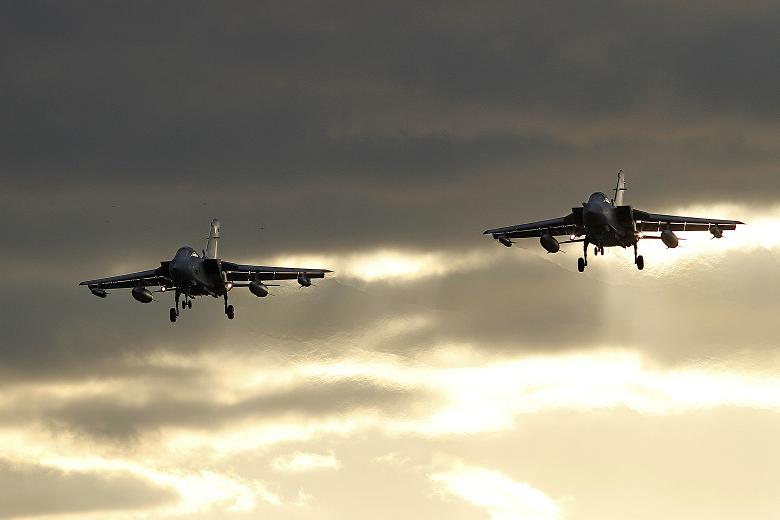 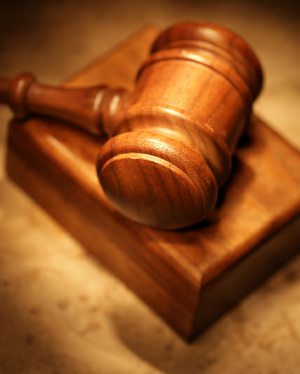 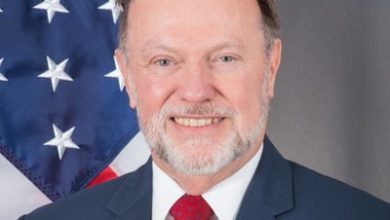 Top US diplomat to visit the Horn of Africa