While addressing journalists in New York, he said KDF and other parties are involved in the charcoal trade via Kismayo port. The remarks of the British Ambassador to the UN come at a time when the UN Security Council voted for a resolution to stop charcoal which is exported from Somalia.

They said the resolution is for stopping the profit Alshabaab make out of the charcoal trade.

However, according to a recent UN report, the illegal charcoal trade continued afterwards. 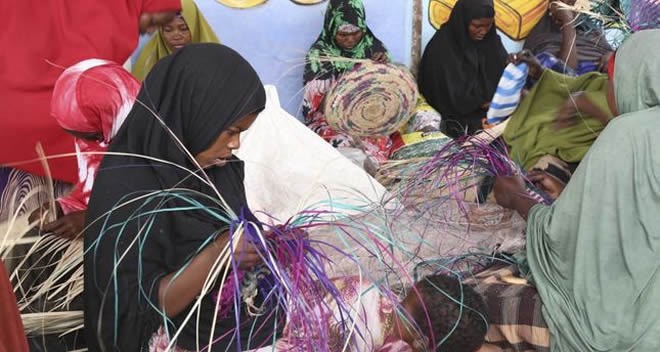