The president of federal government of Somalia Hassan Sheikh Mohamud called upon the citizen of Mogadishu to collaborate with the security force as to constrict the security of the city and the wellbeing of the IGAD delegates for the next 24 hours.
He urged people of Mogadishu to exercise patience over the curtailed movements of people and vehicles which would cause challenges to the business and other daily activities of the citizens.
This comes after the security forces launched thorough security operations and blocked the main roads of the city.
“My people , my brothers let us defend the dignity and integrity of our country” he said.
He said that the ministers are guests for the Somali people and their country (Somalia).
The president wished peaceful stay for IGAD delegates in the country.
“Within this month (January) there will be international conferences which will be held in the country and some of world leaders will be coming to the country and that figure out the peace and instability existing in Somalia” the president said. 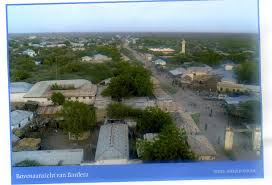 Garbaharey administration forbids possession of weapons within the town 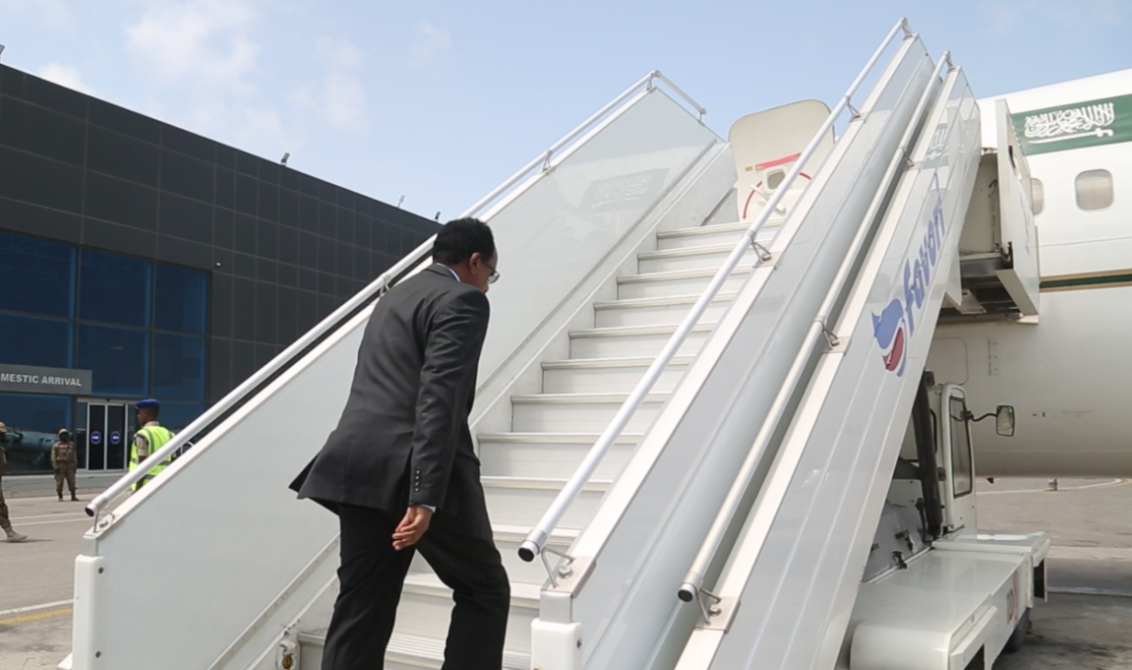