GOOBJOOG NEWS|MOGADISHU:    Former President and current presidential candidate Sharif Sheikh Ahmed (pictured) has termed failure to conduct elections on time ‘unfortunate’ but noted there was still room for talks to resolve the deadlock.

The former leader told journalists upon arrival from Sudan Monday there was still time to find a solution to the electoral gridlock that has seen elections postponed for three times now.

“As you all know, we hoped that the differences in the electoral process would be resolved peacefully and through dialogue, but the opposition has not always seen it as a free and fair election that will satisfy the Somali people and the international community,” the Council of Presidential Candidates (CPC) said.

Noting that elections were a national and not a sectarian one, the former Transitional Federal Government leader added, “I believe there is still time to resolve these issues.’

He added that the opposition was committed to ensuring peace and stability in the country.

“I promise you, on behalf of the opposition, that we are not doing anything detrimental to this country and we want peace and governance in this country.”

His remarks follow continued electoral delays and failure by the government and the opposition to agree on a common ground for the elections. 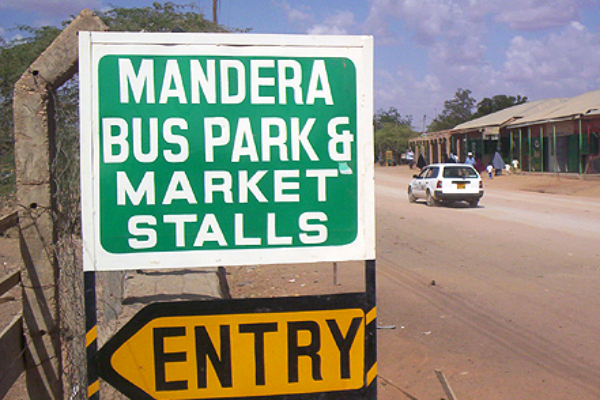 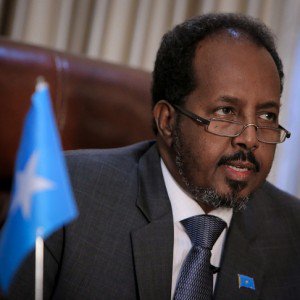 EXCLUSIVE: Poll dates out, President to be elected October 30, 2016 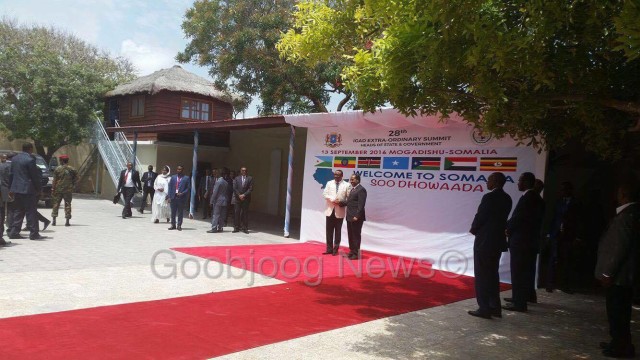