Lack of water and shortage of food supplies are claiming human lives in Qansahdheere according to the local administration.

“For almost 3 consecutive seasons, the location was under the spell of drought. All livestock is gone” Commissioner Adan.

The entire population of the location is said to be using a single well as water source which is not enough for the local residents.

The local administration distributed cash money totaling US$ 8,300 to 478 families in the area from the National Drought Response Committee which is seen to be very meager support to the extent of the drought that affected people and animals according to the Commissioner of Qansahdheere.

Lack of food is another major problem in the area where the locals cannot find outside source of food supply which caused people to die. The most affected people are old people and women who easily pass away as a result of lack of water and food.

Due to the prolong drought that hit Somalia, many regions in the country are facing acute malnutrition and shortage of basic human food consumption. 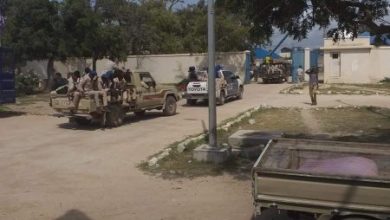 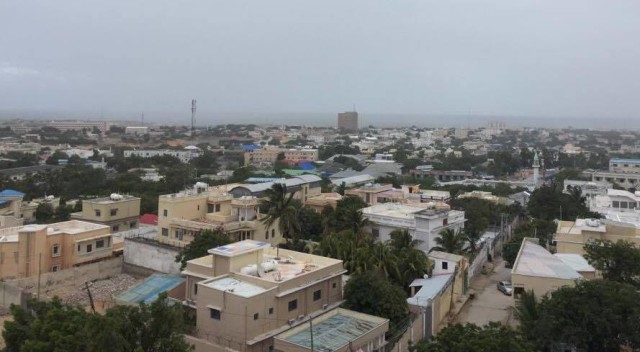