The migrants-25 men and 10 women were arrested this past week in the border between Sudan and South Sudan and later moved to the capital Juba.

Somali ambassador to South Sudan Hussein Haji Ahmed told Goobjoog News Somali traders contributed money to cater for the transport of the migrants from the point of arrest to Juba. “The South Sudanese authorities asked for $100 for each of the 35 to be transported to Juba. Somali traders contributed the amounts and they have now been transported to the embassy.”

Ambassador Ahmed said the next step was to find ways to bring the migrants home but noted it was not clear yet how it would be done. “Either the government steps in to cater for their transport or the families contribute,” the ambassador added.

Meanwhile at least 100 other Somali migrants are still being held by smugglers in various places along the border where the 35 were arrested, ambassador Hussein said even as it emerged that four of the traffickers who were deported by the South Sudan government and handed over to authorities in Mogadishu were released without charges. 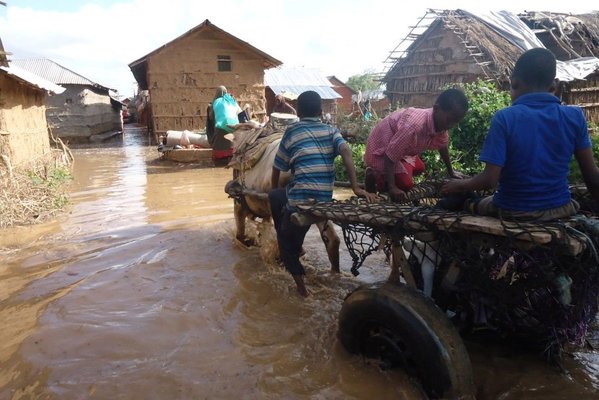 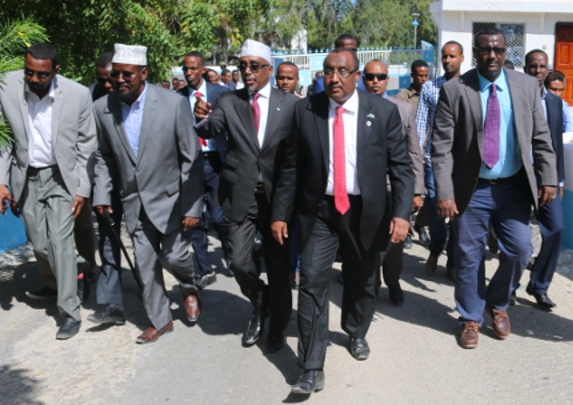