Police in Isiolo have been allowed to continue holding for 10 days three Ethiopians arrested along Isiolo-Moyale Highway for being unlawfully present in Kenya.

Isiolo Chief Magistrate Samuel Mungai on Friday also allowed detectives to detain four Kenyans arrested together with the foreigners while travelling in a Toyota Voxy vehicle on November 28.

In his application, Fredrick Ouma attached at Anti-Terrorism Police Unit, said the seven are suspected to be facilitators to human trafficking syndicates that are rampant on the highway.

The investigating officer told the court that mobile phones and a laptop seized from the suspects will be subjected to lab analysis for call data report. 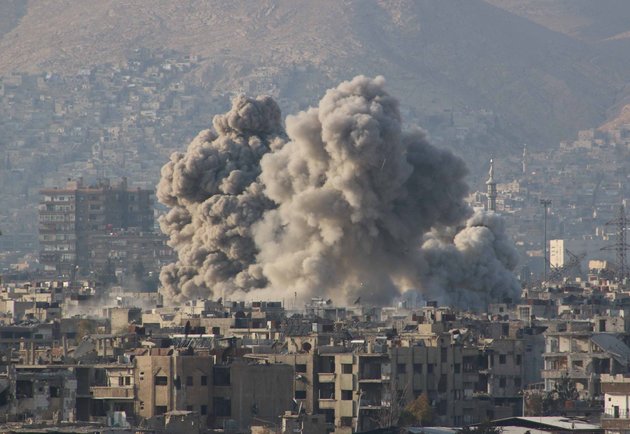 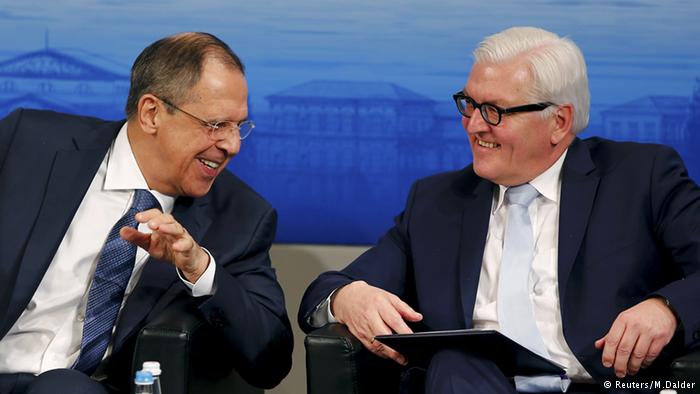 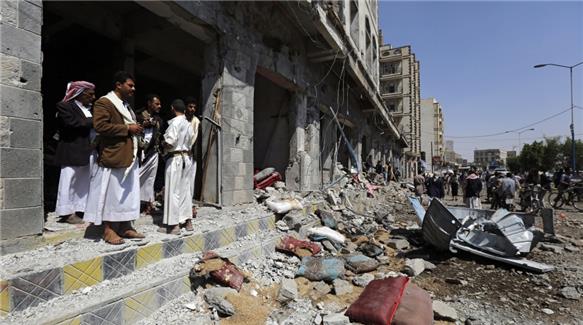 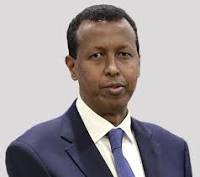 Somalia and India sign agreement on prison exchange in India