Our new Regional State Check series seeks to provide an informed up to date understanding of the major developments in Somalia.

We focus on the stories which make the headlines in the respective regional states aided by our team of reporters stationed in all parts of the country.

July 02, 2015: AMISOM troops withdrew from Awdegle locality in lower-Shebelle region but travelling back after Alshabab attempted two times to takeover locality from Somali army and police.

July 06, 2015: at least four civilian get killed and 18 sustained varying injuries after a member of Somali military forces named Wariri threw a grenade to busy business center in Baidabo city. Nearby military officers mistook the grenade as enemy attack and unleashed their guns all the direction causing horror and panic.

July 09, 2015: Somali national army cleared illegal checkpoint on main road between Mogadishu and Afgoye of lower Shebelle and made arrests against armed individual suspected to be behind checkpoints. Colonel Ahmad Mohammad of Somali army told press that they have successful demolished a number of illegal checkpoints.

July 20, 2015: civilian residents started fleeing Dinsor locality in By region due to imminent attack by allied forces who were in mission to liberate entire region from Alshabab fighters.

July 25, 2015: Burhakma district Administration denied that any civilian lives were lost after an airstrike from AMISOM troops in Somalia. Vice district commissioner told Goobjoog that the only causalities of the attack were Alshabab fighters.

July 29, 2015: Somali National Army in Walawayne district made arrests against armed thugs who were robbing travelling civilian along roadside between Afgoye and walawayn. Abukar Ibrahim Abdi the security chief of the district told Goobjoog news. 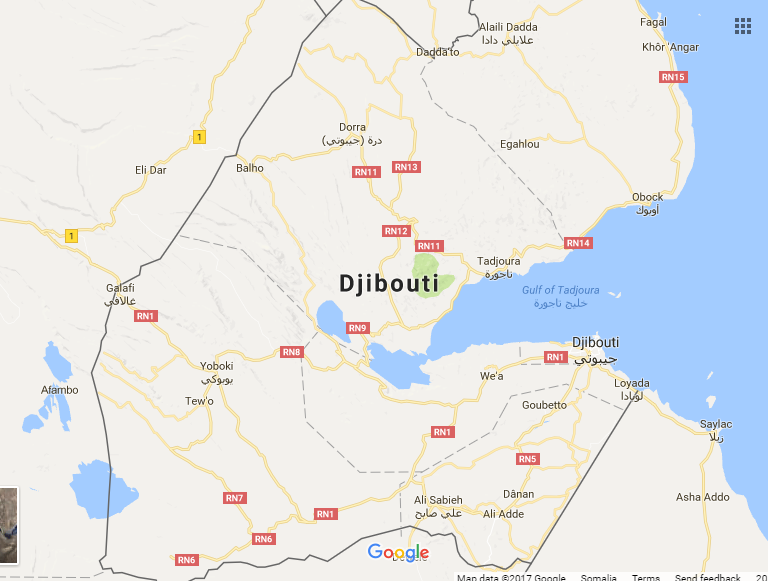