With the recent celebration of the U.S. and Somalia independence days, we have occasion to reflect on the progress that our two countries have made together. The peace, stability, and prosperity of Somalia are important to the United States because a strong and resilient Somalia can better resist terrorism and to stop their country from being used as a platform for terrorism in the region, the continent, and beyond.

This past year has been historic.  Somalis are taking back their country.  The partnership of the United States with the people of Somalia has been key in this effort.  While there is still much work to be done, we stand by the Somali government and people as you continue the fight against al-Shabaab, protect and stabilize your communities, and develop governance institutions necessary for long-term prosperity.

Among our most urgent priorities is to help address the threatSomalisagain face from drought and hunger.  An estimated 5.4 million people are expected to face food insecurity by September as the effects of along dry season have led to significantly lower agricultural and livestock production and decreased access to food and livelihoods.

The United States is ramping up assistance to help combat this threat and to save lives. USAID Administrator Mark Green made his first visit to Somalia in June 2019 and announced an additional $185 million in humanitarian assistance to respond to these crises.  The United States is unwavering in our commitment to support the people of Somalia through humanitarian assistance so they can build resilience and prosperity.

We know we can address this challenge together because we have done it before.  During the devastating drought of 2016-2017, the United States provided emergency food assistance and safe drinking water, addressed acute malnutrition, and responded to urgent health needs, including cholera and measles outbreaks, sustaining vulnerable families and saving millions of lives.  This year, once again, early investments, together with the Somali government and people can prevent the crisis from worsening and save lives.

The scourge of terrorism compounds the challenge. It is well documented that al-Shabaab takes children from their families to fight against the Somali people while preventing life-saving assistance from reaching vulnerable and dying families and livestock.  Al-Shabaab extorts struggling communities and businesses, and forces families to flee their homes, livestock, and pastures.  In Somalia, approximately 2.6 million people – or roughly one in five – are internally displaced, including 192,000 newly displaced this year.  Many are fleeing conflict caused by al-Shabaab.

In longer-term good governance, job creation, and education will be the keys to peace and prosperity in Somalia.  The United States is supporting the Federal Government of Somalia and Federal Member States as they work together, along with Somalia’s vibrant civil society, to rebuild communities and establish credible governance.  Federal and state officials still have much work to do to determine how to share resources and authorities to better deliver services to Somalia’s citizens, including security, and follow through with their shared commitment to hold one-person, one-vote elections on schedule next year.

Educating Somalia’s youth, especially girls, is imperative to give them the skills to contribute to the country’s growth and success.  We have also heard from Somali youth leaders about the dearth of employment opportunities for thousands of smart, driven, and inspired Somali youth.  Young Somalis deserve options – good jobs and entrepreneurship opportunities – that can propel them on a positive trajectory for productive, peaceful lives for themselves and their families.

The United States is committed to helping.  Through a USAID Education program, the United States has provided basic education to more than 20,000 children in nearly 100 rural communities critically affected by drought and with limited access to education.  Recent USAID-funded education accomplishments include building and repairing 192 classrooms; distributing nearly 18,000 textbooks; training over 450 local teachers trained, and 96 parent-teacher associations trained on school management and student enrollment and retention.  But much more needs to be done.  Working with the Somali government and the international community, we have a goal of educating more than one million of Somalia’s children and youth.

USAID’s Growth, Enterprise, Employment and Livelihoods program is creating economic opportunities for Somalis across the country by partnering with Somali businesses to increase productivity, jobs, and incomes in agriculture, dairy, and fisheries through investments in advanced technologies, access to financial services, and new markets.  The United States is also working to increase access to more affordable electricity so that companies are able to invest in refrigerators, freezers, and other equipment that businesses need to grow. Just as importantly, we are working with the Government of Somalia and private companies to establish health and hygiene standards to ensure that Somali companies are producing safe food for local markets and to expand access to international export markets. Through these investments and partnerships, the United States has helped to directly create 1,700 jobs, though many more must be created to meet Somalia’s current employment needs.

The current leadership of the Federal Government of Somalia (FGS) is mobilizing its military resources in historic combined, joint military operations.  Led by our Somali National Army (SNA) partner, Danab, the effort has brought together in cooperation a coalition of partners that includes the FGS, Federal Member State leaders and clan elders, AMISOM, the AU, UN, EU, with support from Italy, the UK, and United States. The combined joint effort to defeat al-Shabaab in parts of Lower Shabelle is unprecedented.  The SNA has so far retaken and held three strategic towns in the region, allowing communities to resume life free from the terror and control of al-Shabaab.

The United States is committed to developing a long-term partnership with Somalia, one that builds upon our successful efforts to combat insecurity and produces sustained prosperity for the Somali people.  We will continue to work with the Somali government and international partners, taking full advantage of this opportunity as we harness our commitment and motivation to realize the vision of the peaceful and thriving nation that the Somali people deserve. 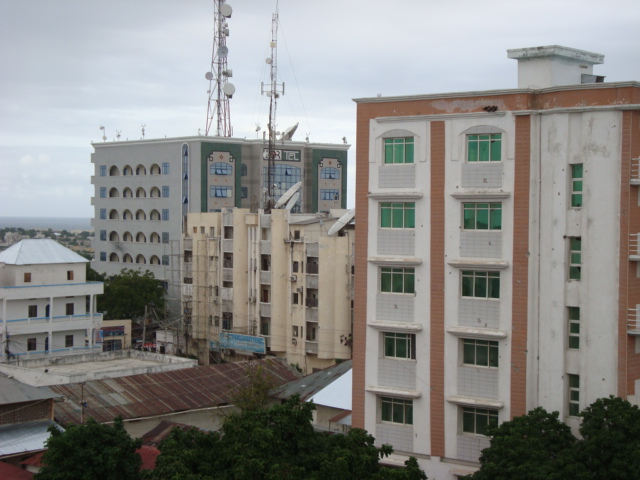 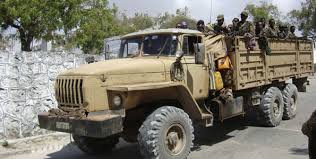 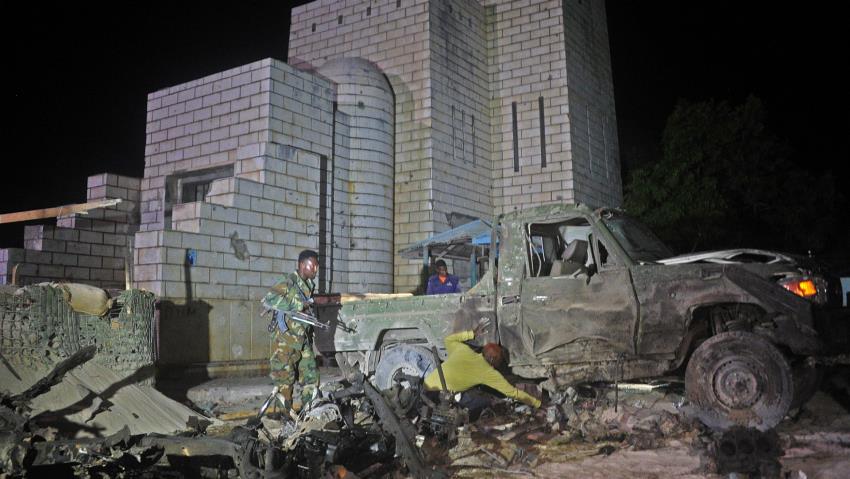 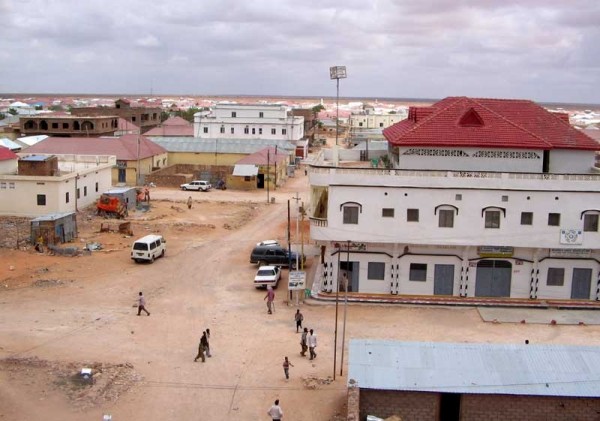