Prime Minister Hassan Khaire might have to reconstitute his cabinet designate following recommendations from House Speaker Osman Jawaari who together with 105 lawmakers strongly opine the PM’s choices violated the constitution and the 4.5 clan based formula on distribution of cabinet seats.

In a letter Saturday, the Speaker asked the PM to reconsider the composition of his line up to avoid embarrassment from the House when he presents the list.

The Speaker’s counsel follows a closed door meeting between the Speaker, PM and his cabinet and MPs drawn from respective regions for each of the cabinet members where the PM sought to understand what grievances the MPs had.

MPs who spoke to Goobjoog News on condition of anonymity following the meeting said the lawmakers raised points of common interest while others had very specific concerns. “Some of the lawmakers complained some of the ministers were beholden to the heads of regional administrations since they were serving there before they were handpicked for national office,” a lawmaker said.

Academic qualifications and the 4.5 clan based system however seems to have been a position the speaker fronted a joint position with the lawmakers.

Referring to articles 69 (2d) and 98 (2b), the speaker said the PM’s decisions did not meet the threshold set by these sections of the supreme law. Article 69 (2d) gives the MPs power ‘to give a vote of confidence in the Prime Minister and the Council of Ministers, and in government projects, to be conducted by a simple majority vote of the total members (50%+1) by means of a show of hands to the Prime Minister and members of the council of Ministers’.

Article 98 (2b) on the other hand states one must have university education to qualify for appointment as minister or deputy minister. The lawmakers have brought into questions the academic qualifications of some of the ministers and their deputies with one noting, “Some of them do not even have primary school education while some were taxi drivers abroad with no education.”

There was no objection on the number of ministers and deputies for each clan, another lawmaker said, however, “some complained the seats which they have traditionally occupied were taken away from them and in return allotted different ones.’

The MPs are accusing the PM of disrupting the system and shaking the status quo. For instance, for some time now, the foreign affairs docket has always been reserved for clans from Somaliland but this time around they were given the Finance docket while Foreign Affairs went to the Hawiye clan in central Somalia.

In the ministry of Interior, the outgoing minister is from Galmudug (Hawiye) but the new dispensation takes away that seat to the president’s backyard in Puntland (Darood).

“I recommend you to consider these valid points from the MPs,” the Speaker said.

Some complaints went down to gender and chauvinism. One MP who also did not want be mentioned wondered by his clan was given three female ministers while the other rest of the clans combined got only two.

“We thought it was going to be a fair distribution. How come we were given three female ministers while all the other clans took up only two?” posed a lawmaker.

Another MP present during the talks said some of the MPs claimed they did not know the ministers chosen from their clans and that the ministers did not have support from the clan.

Others lamented the PM should not have selected ministers from parliament while some said the PM did not match the skill sets to the respective ministries.

In his letter, the Speaker reminded the PM that time was running out for him to submit his list to the House.

“Remember we agreed on March 1 that you should form the new government by end of March,” the Speaker said. 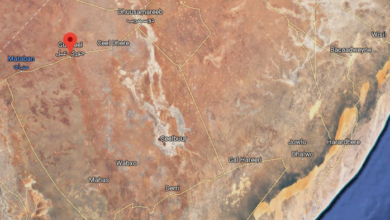 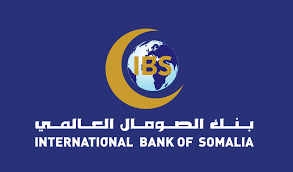 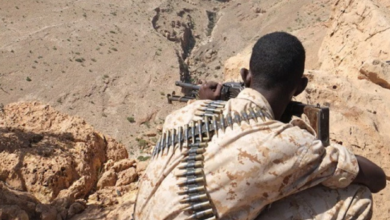 One person killed another two injured in Mudug region