BBC|TIGRAY, ETHIOPIA:  The leader of the Tigray People’s Liberation Front (TPLF) in Ethiopia’s Tigray region, Debretsion Gebremichael, says his troops are still fighting against the military near the city of Mekelle which was seized by government troops over the weekend.

The TPLF also says it has retaken Axum city – the federal government has denied this.

Ethiopia’s Prime Minister Abiy Ahmed has told parliament that not a single civilian had been killed in the nearly month-long offensive.

He has also accused the TPLF of being behind more than one hundred ethnic and religious conflicts over the last two years.

With all phone lines and the internet cut off it has not been possible to independently verify both sides’ statements.

Aid agencies have already expressed great concern about the impact the war is having on the civilian population. 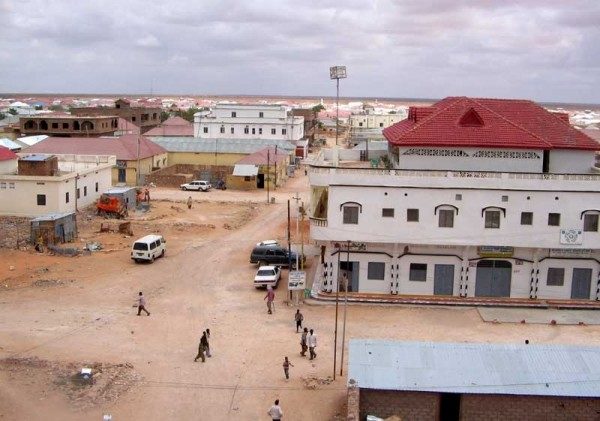 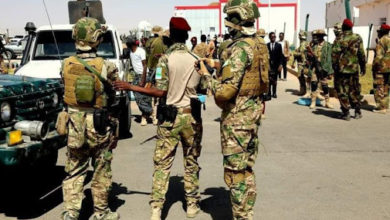