Unidentified men armed with pistols have killed a prominent elder on Sunday in Yaqshid district.

The elder whose name was identified as Mohamed Mohamud Farah has succumbed to the gun shots on the spot, while the assailants managed to flee the scene.

The slain elder was well respected and took part in the tribal reconciliation efforts there.

No group has claimed the responsibility for the attack.

Government forces are now conducting search operations and said they are hot on the heels of the perpetrators. 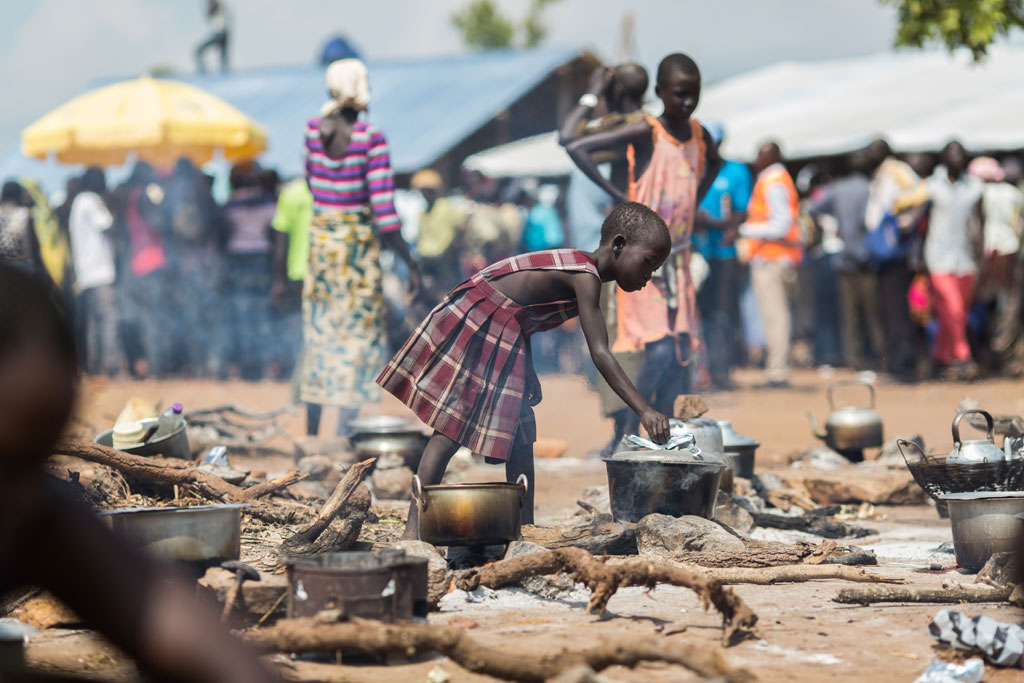 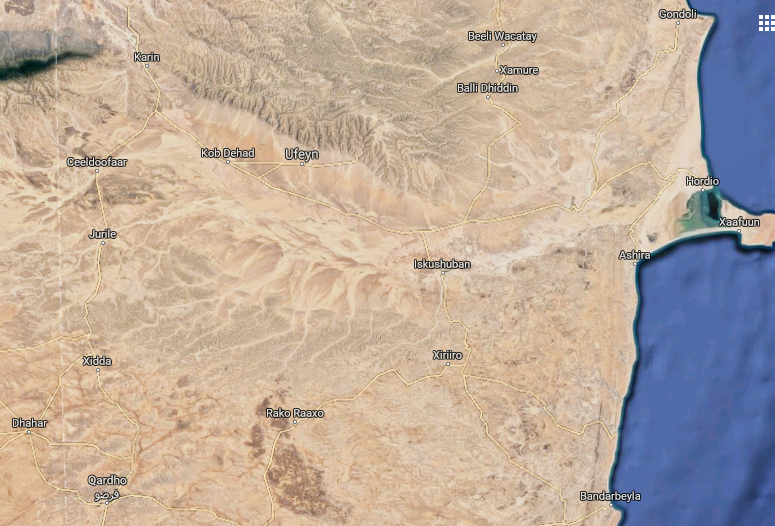 At least 18 people perish in water poisoning in Puntland 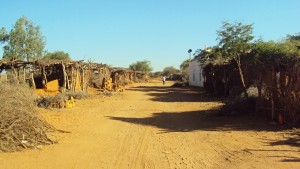 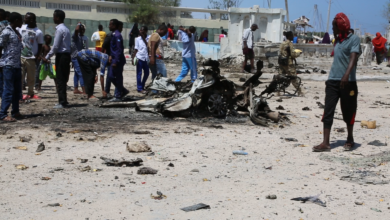 At least 20 killed in separate bombings in Mogadishu