Traffic police commander has narrowly escaped death after his convoy drove over a landmine in the capital city, Mogadishu.

Baakay was driving in a convoy on Sunday when landmine went off near the Industrial areas,” a government official said..

bakaay “escaped unhurt,” said the official, adding “We have reports that al-Qaeda linked group has planted explosive devices in the area.

Three days ago female journalist died after improved explosive device planted under the driver’s seat of her car blew up. 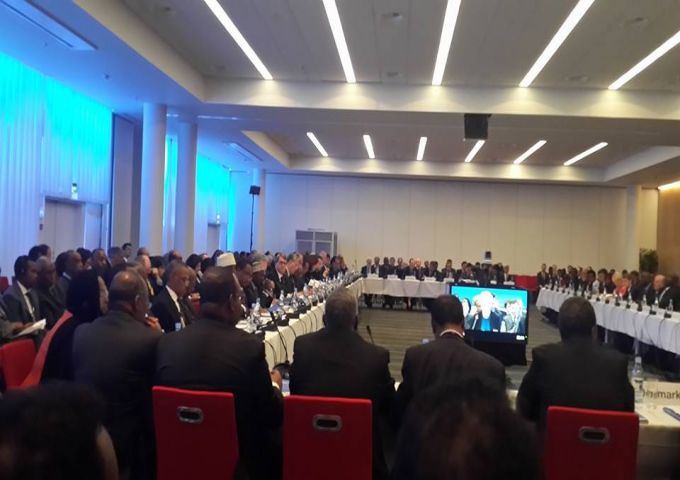 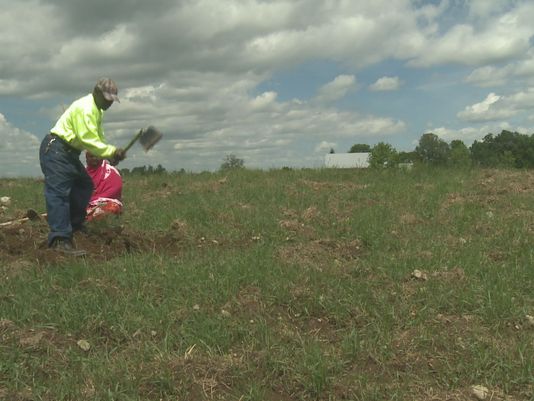 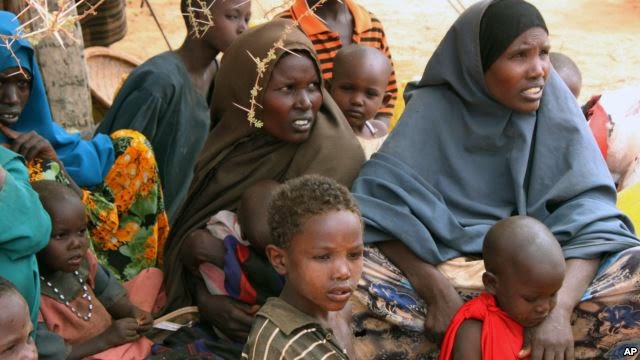