Mustafa Abdullahi Feyrus who is one the teachers that facilitated the training explained the motive for the one day training organized by Intergovernmental Academy of Somali Langauge (AGA).

The training which is an initial one since the start of this year will be a continuous one that will target various youth groups including students in secondary schools, university ones and those in writing clubs.

“This is just the beginning. The training will be a continuous one that will target the youths are in learning institutions whether university or colleges and also those in writing society’’ added Feyrus.

The academy was home to the first ever written Somali official Script 54 years ago and many Somali poets and arts which are heritage for the upcoming young Somali generation. However it was destroyed during the civil war and has remained in ruins since then. 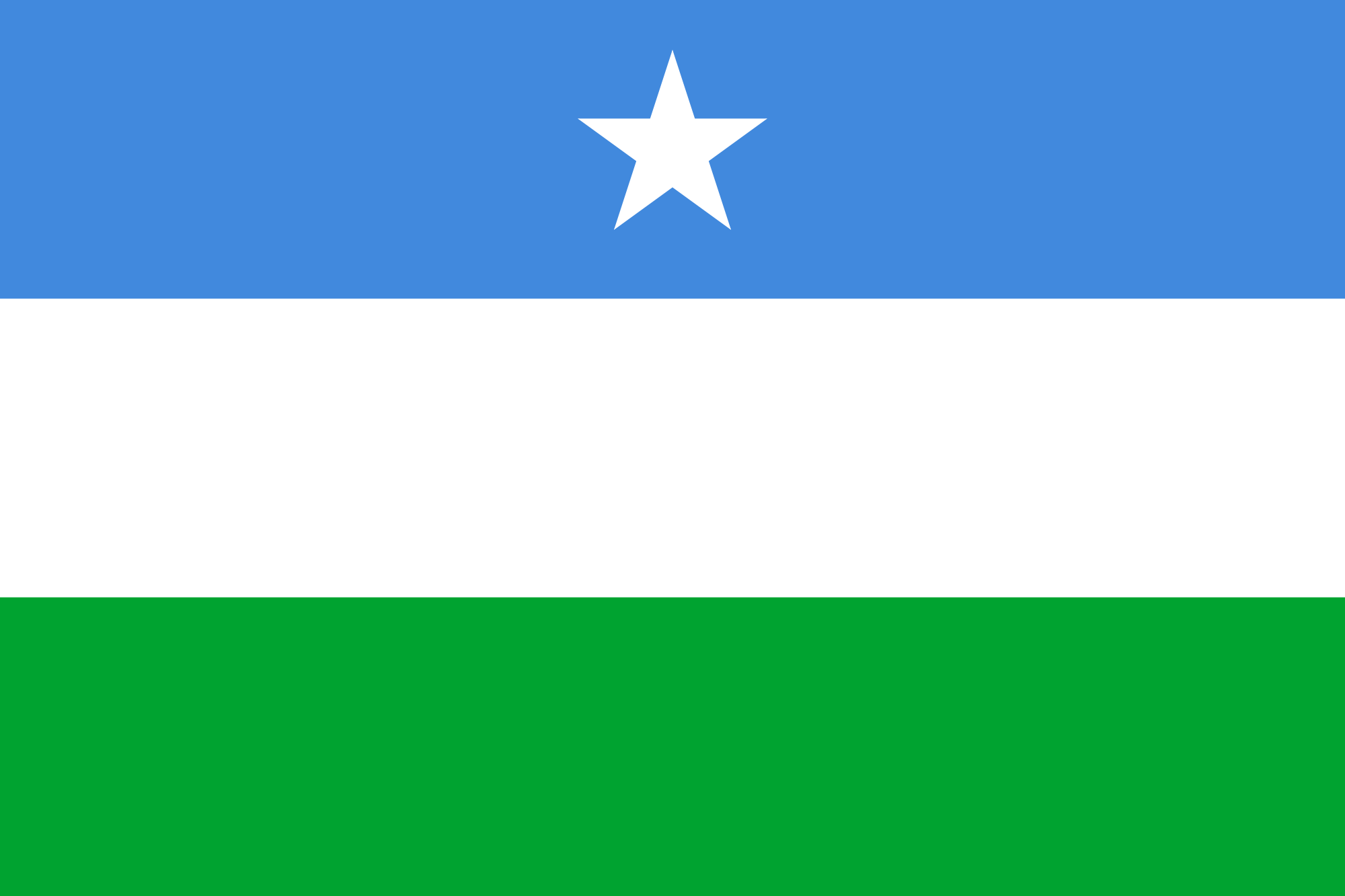 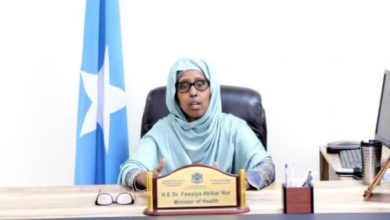 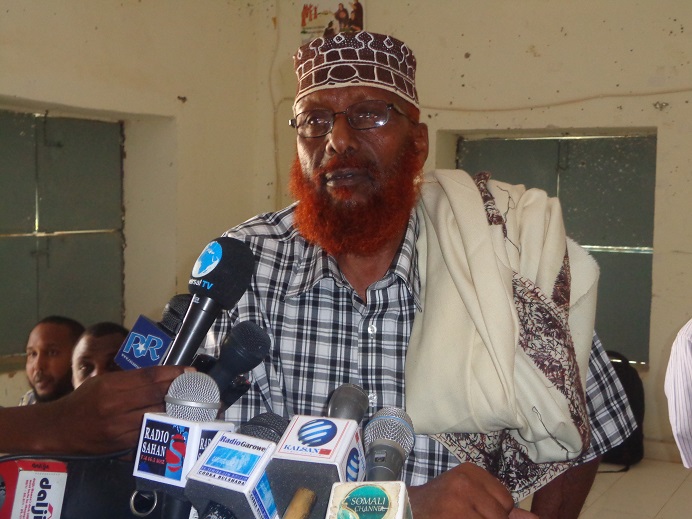 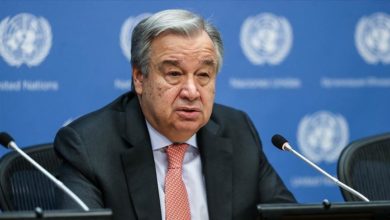