Donald Trump now acknowledges the border wall with Mexico that was his signature campaign pledge could actually be a fence in some areas.

“There could be some fencing,” the president-elect told Lesley Stahl for a CBS’s “60 Minutes” interview that will air Sunday night.

“For certain areas I would [accept fencing], but certain areas, a wall is more appropriate. I’m very good at this, it’s called construction.”

Trump rallied crowds of supporters with rallying cries of “Build that Wall!” and pledged Mexico would pay for the tall and “beautiful” fortification of the southern border. But Trump’s remarks signaled he’d be open to modifications to advance the border security plans.

President-elect Trump also said he intends to deport or incarcerate 2 to 3 million of the estimated 11 million undocumented immigrants who are criminals.

“What we are going to do is get the people that are criminal and have criminal records, gang members, drug dealers, where a lot of these people, probably two million, it could be even three million, we are getting them out of our country or we are going to incarcerate,” Trump said. “But we’re getting them out of our country, they’re here illegally.”

Trump said he’d decide how to handle the rest of the undocumented immigrants “after the border is secure and after everything gets normalized, we’re going to make a determination on the people that they’re talking about who are terrific people.”

Meanwhile, Speaker of the House Paul Ryan sought to quash outrage and protests in the streets by assuring Americans Donald Trump will be inclusive as their commander-in-chief.

Rudy Giuliani added Trump has changed his position on a Muslim ban. “He will subject them to extreme vetting, but not a ban,” the former mayor said.

Ryan also rebuked the racist graffiti and outbursts that have happened in the wake of Trump’s election and pledged all American’s should “rest assured” Trump will represent an inclusive country.

“I hate it that people feel this way, and second of all, they should not,” Ryan said. “I think that people should be rest assured America is a pluralistic inclusive country.”

But Ryan said he won’t support Trump’s plan to impose tariffs within his first 100 days to discourage companies from outsourcing jobs overseas.

The better way, Ryan said, is tax reform — “not tariffs, not trade wars.” 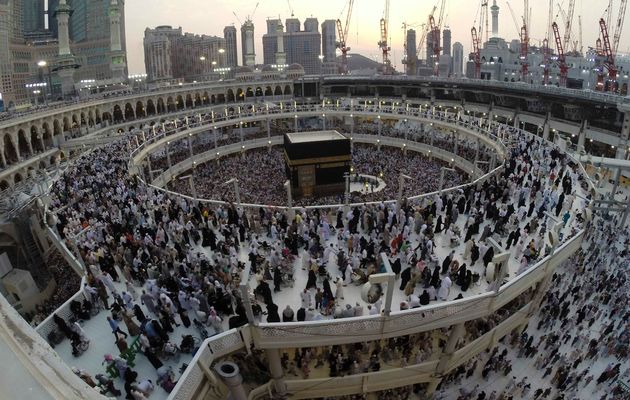 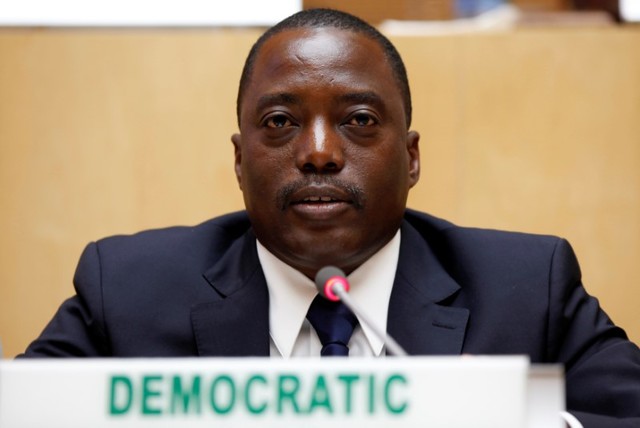 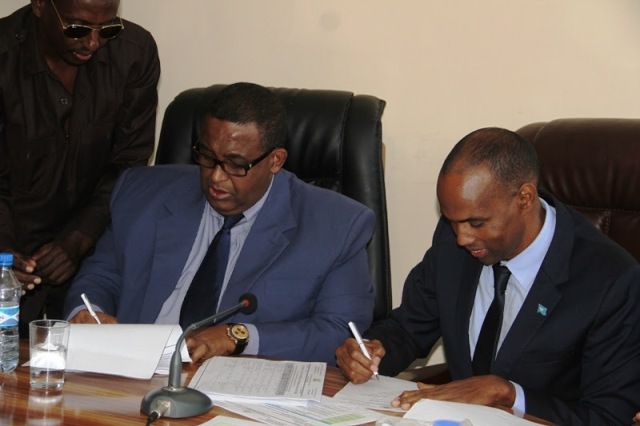