Turkey does not hold any objections in remembering those who died in the 1915 events and commemorating the suffering of Armenians, Turkish Ambassador to Somalia Olgan Bekar has said.
Speaking exclusively to Goobjoog News Thursday, Bekar said Turkey bears witness of the humanitarian suffering of the Armenians as a terrible incident noting that it is also important to understand the issue in its entirety with particular reference to the pre and post 1915 history.
“There is a broad historical background from the 1870s to the 1920s. It’s a complex process influenced by several different dynamics. Reducing the issue to 1915 and to relocation decision will made it harder to comprehend this complex issue,’’ said Bekar.
The ambassador said Turkey has taken several humanitarian and political measures to address the 1915 question pointing to the condolence message issued by President Recep Tayyip Erdogan last year when he was Prime Minister. In his condolence statement, Erdogan called the 1915 events ‘our common pain’. “It is with this hope and belief that we wish that the Armenians who lost their lives in the context of the early 20th century rest in peace, and we convey our condolences to their grandchildren,” said Erdogan in his condolence statement last year.
Erdogan further called for a common approach between Turks and Armenians in addressing challenges of the future.
“Having experienced events which had inhumane consequences – such as relocation – during the First World War should not prevent Turks and Armenians from establishing compassion and mutually humane attitudes among and towards one another,’’ he added.
Moreover, Prime Minister Ahmet Davutoğlu in his statement on 20th April 2015, has also underscored that “As descendants of nations with different ethnic and religious origins who endured these sufferings amid the conditions of the First World War, we understand what the Armenians feel. We remember with respect the innocent Ottoman Armenians who lost their lives and offer our deep condolences to their descendants.”
Bekar said these statements expressed Turkey’s political attitudes and also indicates a shared future and shared life with Armenia. The ambassador said 2015 will be the first commemoration at the Armenian Patriarchate in Istanbul to be acknowledged officially for commemorating the losses of 1915.
He added the events of 1915 should be open to a scholarly fashion citing Turkey’s call in 2005 for the establishment of joint historical commission as one of the foremost approaches to understanding these events. ‘It is the task of historians to study the tragic events of 1915. We believe it is possible to establish the causes of what happened in World War I and those who were responsible. We have no fear at all to face the truth neither is Turkey interested in propaganda war. It is up to Armenians to leave it or not,’’ noted Bekar.
The world is marking centenary celebrations of the 1915 events and Turkey has facilitated several events including for the first time the celebrations by the Armenian Church which Turkey says it underscores its conscientiousness and sincerity. 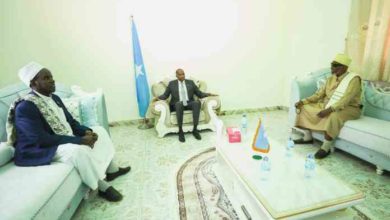 SNA Refutes withdrawal of its soldiers from towns in Hiran 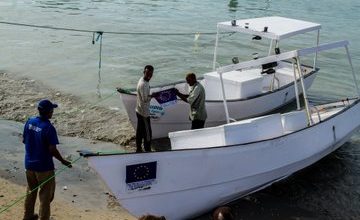 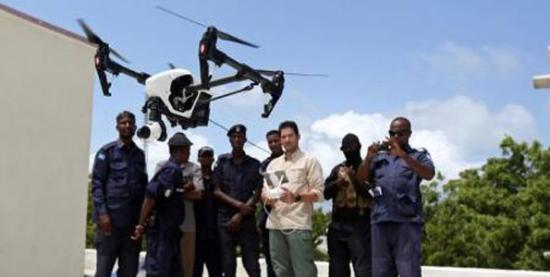