The Turkish Ambassador to Somalia Olgen Bekar has donated 450 computers to SomaliREN at an event in Mogadishu making the first such donation to local Somali higher education institutions.

As Somalia now passes the era of disorder and lawlessness and peace returns, there are increasing number of universities and education centers with thousands of students registering every year.

The Somali National University has resumed classes after 24 years of closure.

Dahir Hassan Abdi (Arab), the Chairman of SomaliREN thanked the Turkish Government for providing, for the second time, such valuable support to universities in Somalia.

These computers will be shared amongst the universities in Somalia including Somaliland, Puntland and South Central Somalia.

The Chairman stressed the need for the management of Somali universities to ensure that these computers are used effectively so that the quality of education in Somalia improves.

Turkey has consistently supported the education sector by providing materials such as computers, awarding scholarships to students and teachers and by opening education centers across Somalia.

The Turkish Ambassador to Somalia stated that Somalia is now ready to stand on its own feet and that is because Turkey has proven itself always ready to assist. The ambassador stated that Turkey would continue to support the education sector in Somalia, a key to the development of Somali society.

The Information Minister Mustaf Dhuhulow said he was very pleased to see that after lying dormant 24 years. 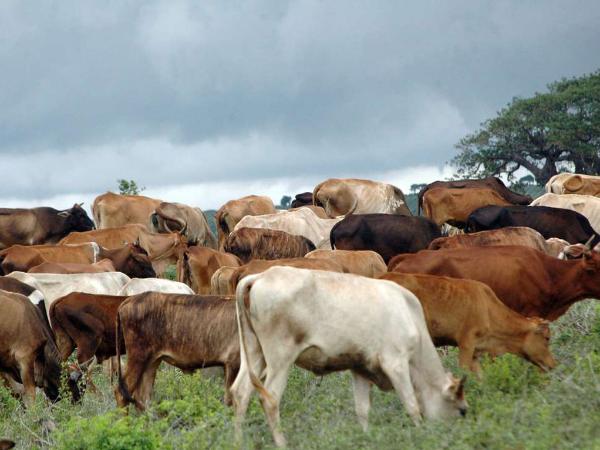 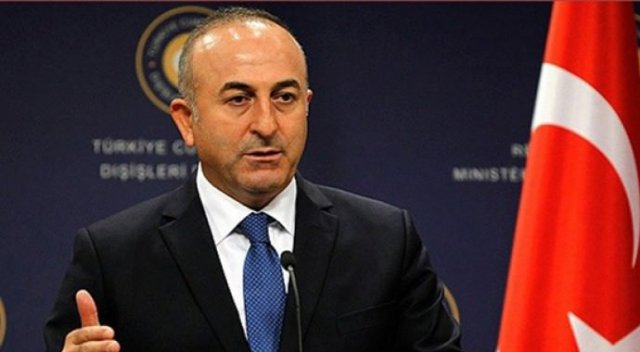 Turkey proposes cooperation with Russia in fighting IS -foreign minister 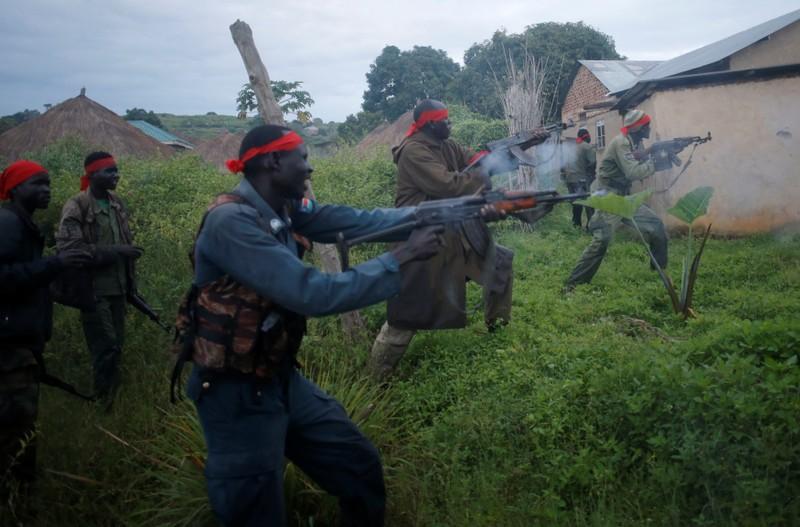 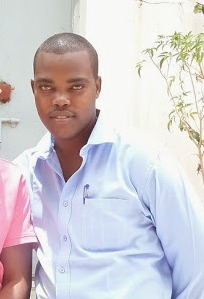