The Banadir regional administration has told Goobjoog that Turkey development agency has halted a cleaning project Mogadishu for an unspecified period.

Abdiaziz Godah Bare, director of cleaning department says that the agency has written to him and said that they would tempararyly halt the cleaning project which came into effect after Mogadishu and Istanbul became twin cities.

The official said that they would continue cleaning the city’s streets on their own; he added that if Turkey withdraws the whole service permanently, they would take over some 100 rubbish collection vehicles and other equipments from the Turkey’s agency. 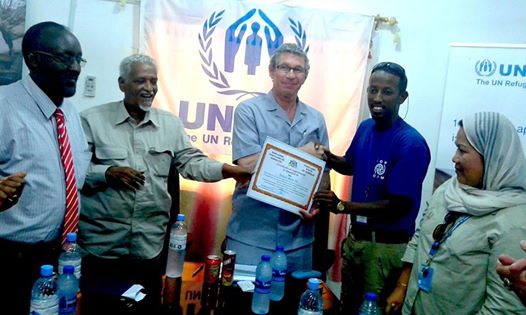 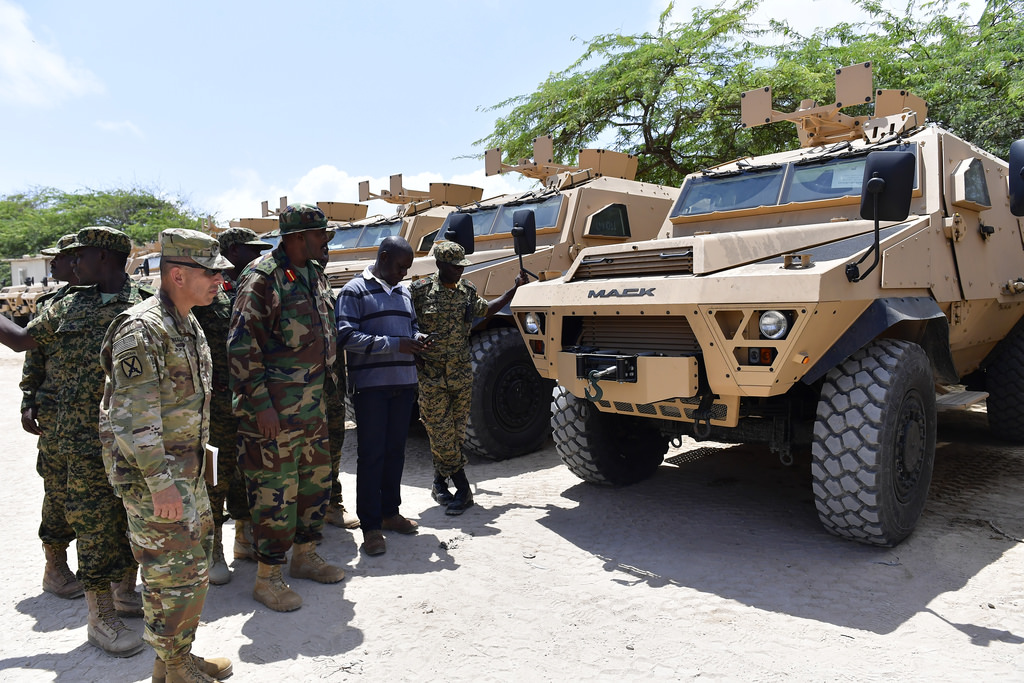 Boost for Amisom as it receives 19 combat vehicles from US 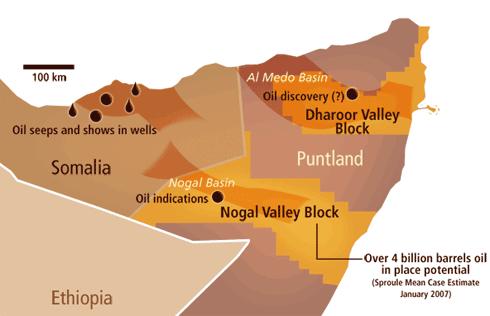