Officials of Turkey Government led by the ambassador of Turkey to Somalia reached Baidoa town where they were welcomed by official from the South-west State.
The ambassador is expected to take meeting with South-west president Shariif Sheikh Adan in.
Reliable reports from close officials to the president indicate that the two will discuss wide range issues including how turkey could support South-west State in the construction of the of State government buildings and other developmental projects.
The security of the town was tightened and police forces are patrolling in every corner of the administrative capital of South-west State. 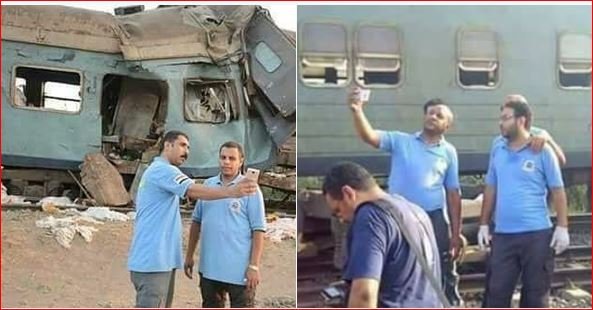