Earlier Tuesday, Turkish President Recep Tayyip Erdogan received Davutoglu at the presidential palace in Ankara, where the premier submitted the Cabinet list to him. Erdogan approved the list in the meeting that lasted around one-and-a-half hour.

The Justice and Development (AK) Party won the majority needed to form a single-party administration in Nov. 1’s general election and on Nov. 17 Erdogan asked Davutoglu to build the 64th Turkish government to replace an interim Cabinet formed between the June and November elections. 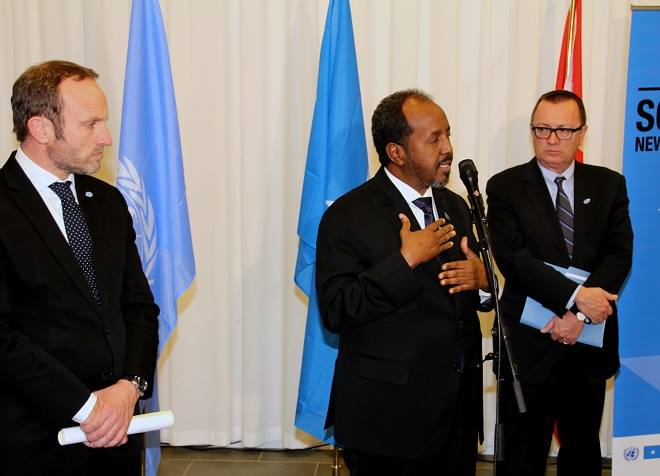 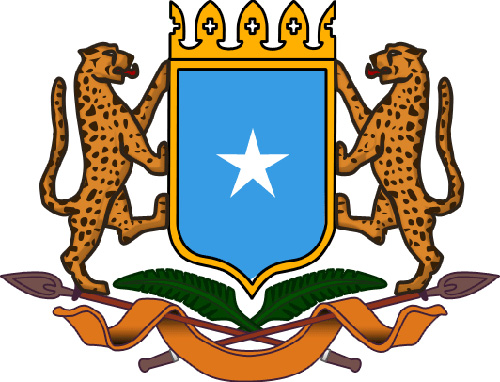 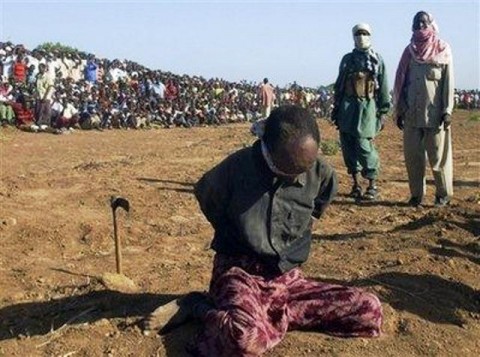 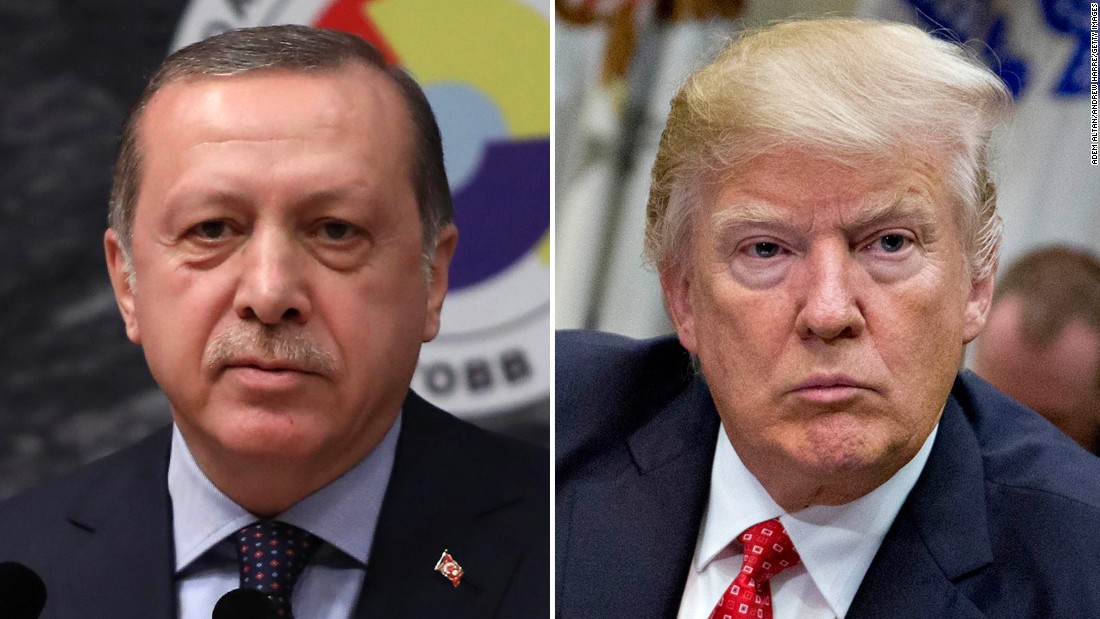