Two bomb explosions have gone off in Mogadishu within an interval of about 20 minutes.

The first one hit areas around Sayidka which border the Lower House. The second one went off at a checkpoint in KM4 area.

Eyewitnesses told Goobjoog News the second blast went off after police intercepted a vehicle loaded with explosives. The bomb went off injuring the driver who was immediately arrested by security forces. 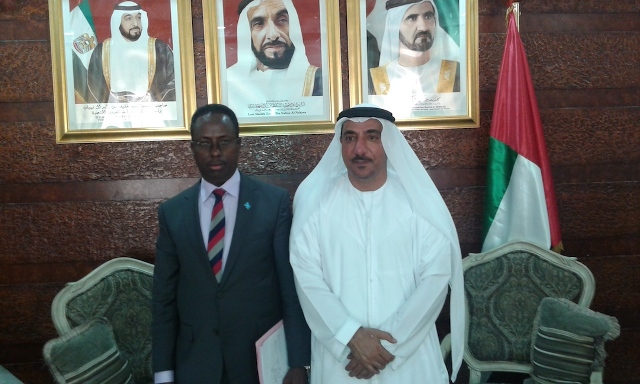 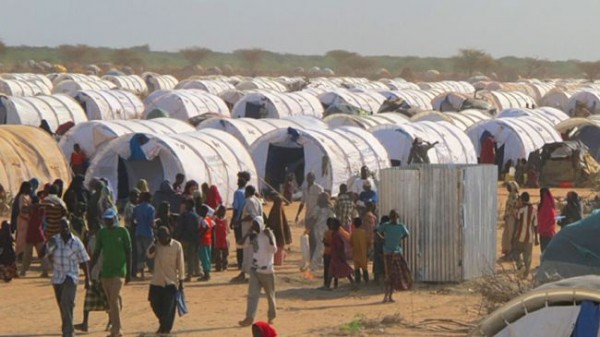 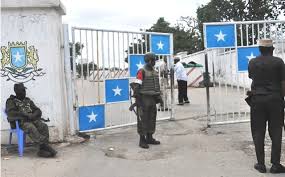