Somali officials on Monday confirmed that two Al-Shabaab militants surrendered to government forces on Sunday in the southern Bay region.

The two-handed their weapons over to government forces, Nour added.

Welcoming the former militants, the governor also urged other Al-Shabaab militants to follow suit and give up fighting to help restore peace in the region.

On July 10, another senior Al-Shabaab leader surrendered to government forces in Lower Juba, another region in southern Somalia.

Somali government troops have been on major offensives against Al-Shabaab extremists in central and southern regions, but the militants still hold swaths of territory in those regions, conducting ambushes and roadside bomb attacks. 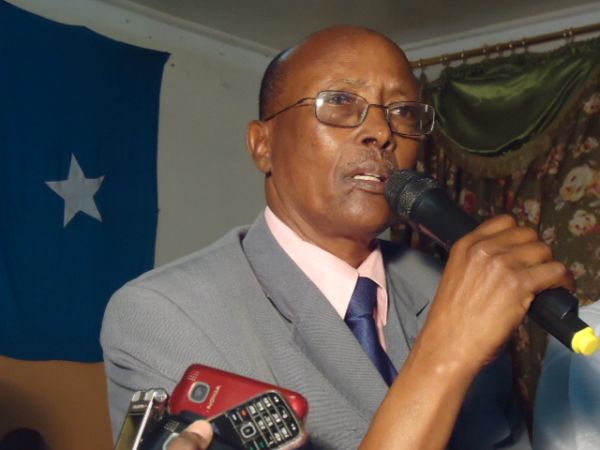 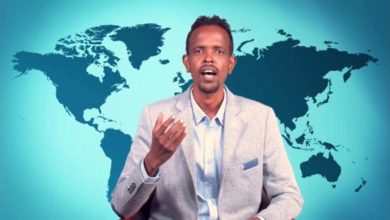 Goobjoog Journalist Gurbiye arrested on orders from Office of the President