Two people including a small girl were slightly injured when a bomb device suspected to be a mine exploded near the residential home of the local commissioner of Fahafhdun location in Bardera districte, Gedo region.

“The explosive device was buried at the backside of my homestead while others say it’s a hand grenade. Thanks to Allah I am live as you can hear me speak to you,” said Nunow. “My daughter and a boy who was a tenant got injured in the attack.”

The administrator said the two are in a stable condition and are receiving treatment in a local clinic. “The girl sustained slight injuries on her head while the boy was injured on one of his thighs” added Nunow.

In a separate incident, reports from Kumya Barow in Lower Shabelle say Al-Shabaab fighters amputated the right hand of a 19 old teenager identified as Abdifatah Osman Ahmed for allegedly accused stealing US$ 5,000 in cash, computers and other items.

A local Shabaab court in the area decreed the amputation which occurred in a public gathering where the locals converged and further ordered the accused to reimburse the alleged stolen money and items. 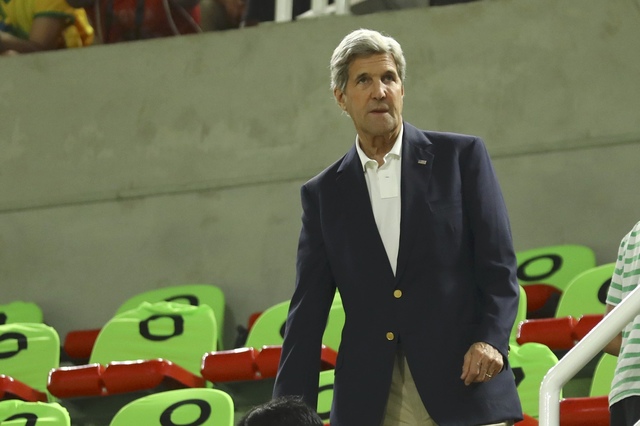 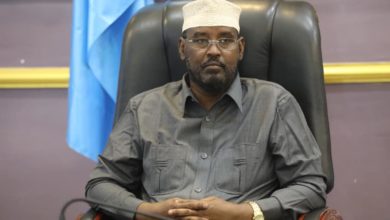 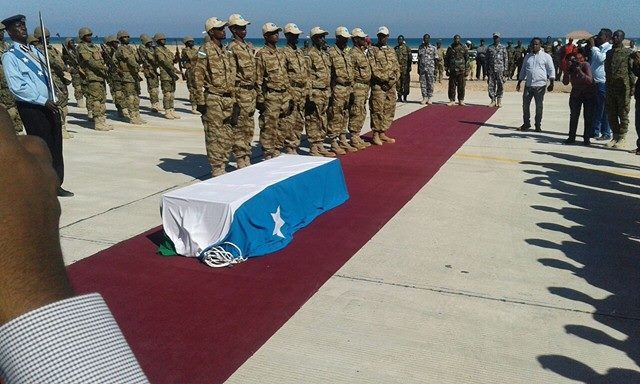