GOOBJOOG NEWS|MOGADISHU: At least three people among them two district officials were killed this morning in the outskirts of Mogadishu when their vehicle hit a landmine.

Security sources confirmed that Gerasbaley deputy commissioner in charge of security and politics Ali Mohamed Moalim and Abdirashid Dubad, a youth official were killed in the morning incident. Their driver is reported to have succumbed to injuries.

The incident adds to increasing attacks targeting civilians and security officials in the country. At least four soldiers were killed Sunday in a landmine blast along Afgooye-Wanlaweyn road. 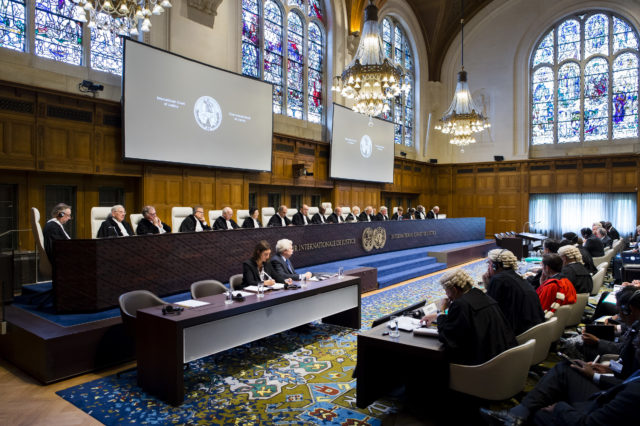 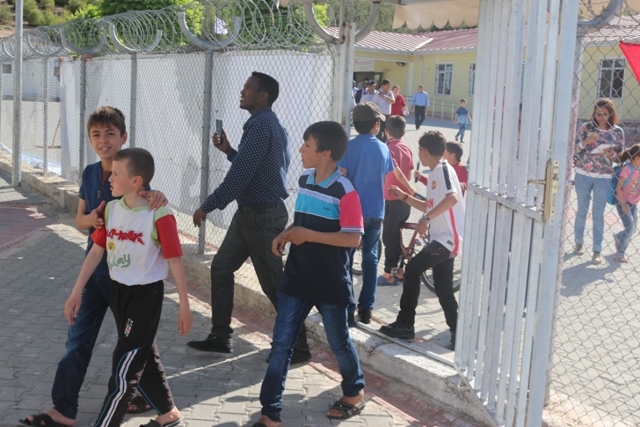 FEATURE: Syrian refugees in Gaziantep, Turkey and their hope for peace back home 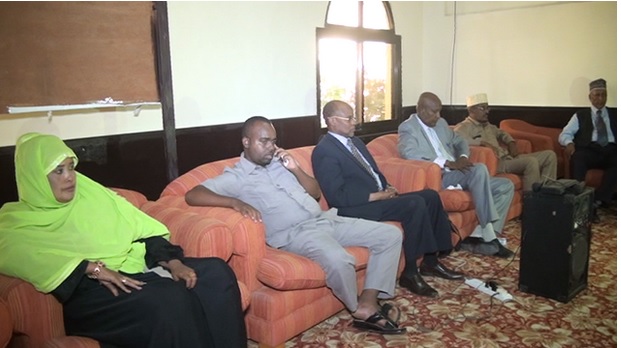