Two soldiers were killed and several others injured in a landmine attack in Bardale district in Bay region.

Goobjoog News correspondent in Baidoa reports the soldiers attached to the South West state administration were travelling in a pickup truck when it hit a landmine killing two of them on the spot.

The injured officers were transported to the capital Baidoa for treatment. 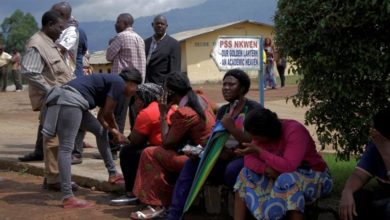 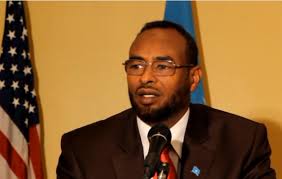