Two men, suspected to be Somali nationals, that had been recruited and trained by Kenya Defence Forces for five months have been arraigned in court and charged for obtaining Kenyan IDs by false pretense.

Ibrahim Abdi Farah and Said Dayib Sheikh are alleged to have obtained Kenyan IDs fraudulently which saw them pass the recruitment exercise conducted by KDF months ago.

The two were later arrested at Uasin Gishu County’s KDF training camp in Eldoret after their identities were revealed.

The defense lawyer, however, told the court that Ibrahim Abdi Farah is a Kenyan and is related to former deputy speaker and Lagdera Mp Farah Maalim who was present in court and had offered to be the accused surety.

The two, who were before Nairobi Chief Magistrate Daniel Ogembo, denied the charges and were released on a cash bail of Sh100,000 each with alternative bond of Sh500, 000 each.

The cases will be mentioned on 15th and 19th of June respectively. 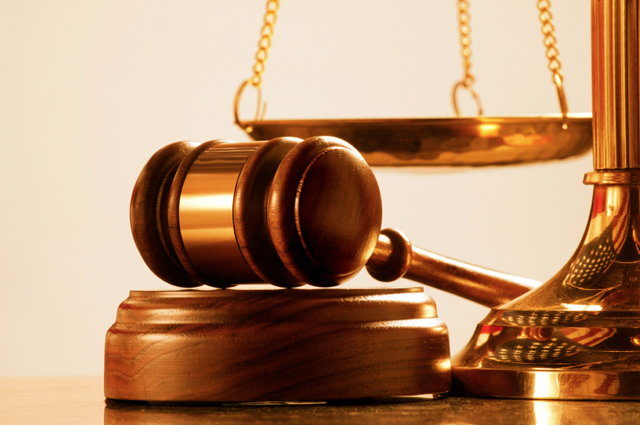 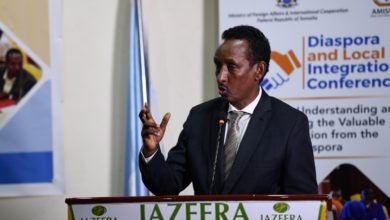 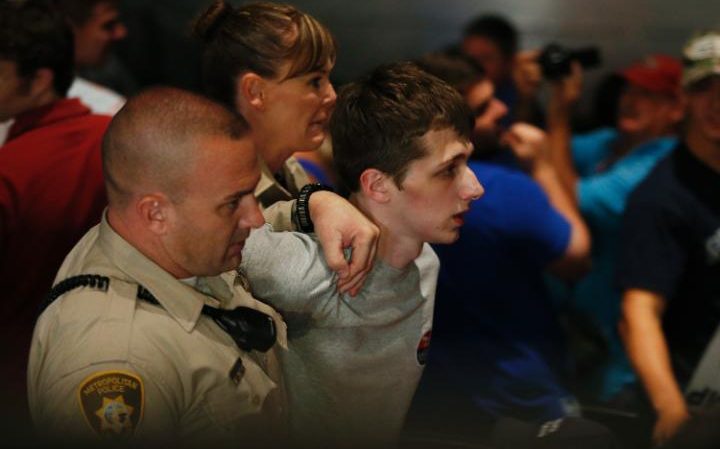