A U.S. airstrike killed a facilitator for an Islamic State-aligned militia in northern Somalia, a statement from the American military’s Africa Command said on Sunday.

There were no further details given about Saturday’s hit in the northern Golis mountain region.

Somalia’s main Islamic insurgency, Al-Shabaab, has sworn allegiance to al Qaeda and has frequently fought with a splinter militia in the north that has pledged allegiance to IS.

The United States carries out regular airstrikes in Somalia in support of a weak, United Nations-backed government in Mogadishu, which has fought Al-Shabaab for years. 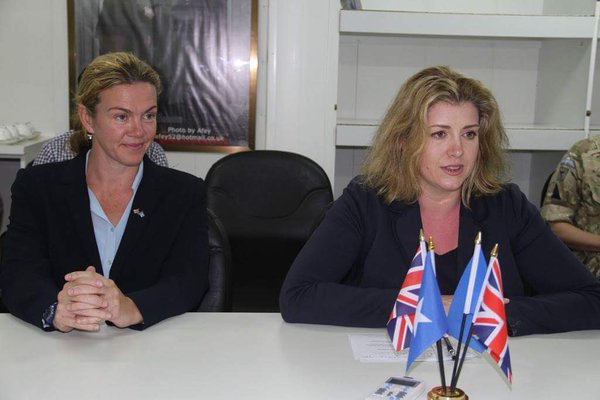 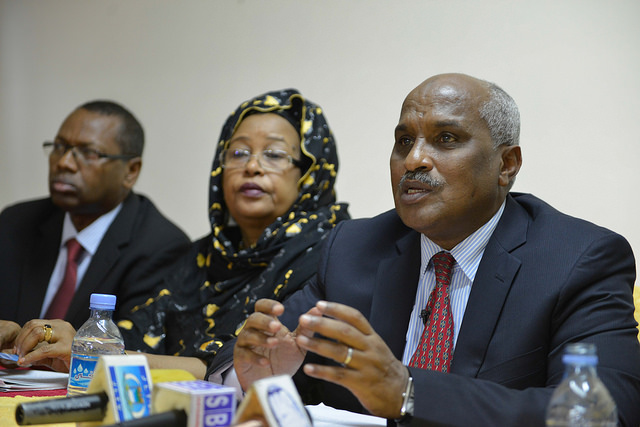 Mogadishu based newspaper editor freed after days in jail