A U.S. counterterrorism airstrike earlier this month in Afghanistan killed an al-Qaida leader responsible for a deadly hotel attack in Islamabad in 2008 and the 2009 attack on a bus carrying the Sri Lankan cricket team, the Pentagon said Saturday.

In confirming the death of Qari Yasin, U.S. officials said Yasin was a senior terrorist figure from Balochistan, Pakistan, had ties to the group Tehrik-e Taliban and had plotted multiple al-Qaida terror attacks. The airstrike that led to his death was conducted March 19 in Paktika Province, Afghanistan. 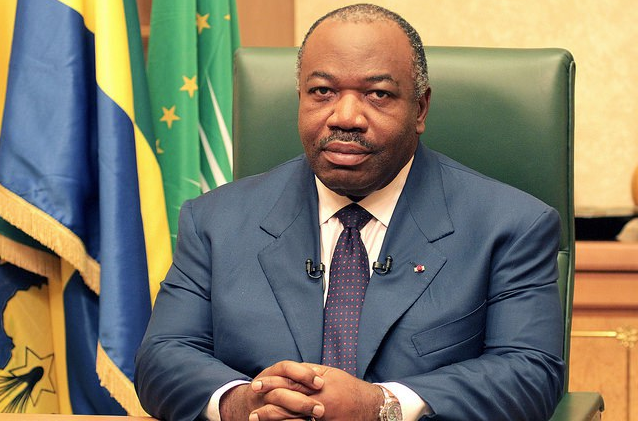 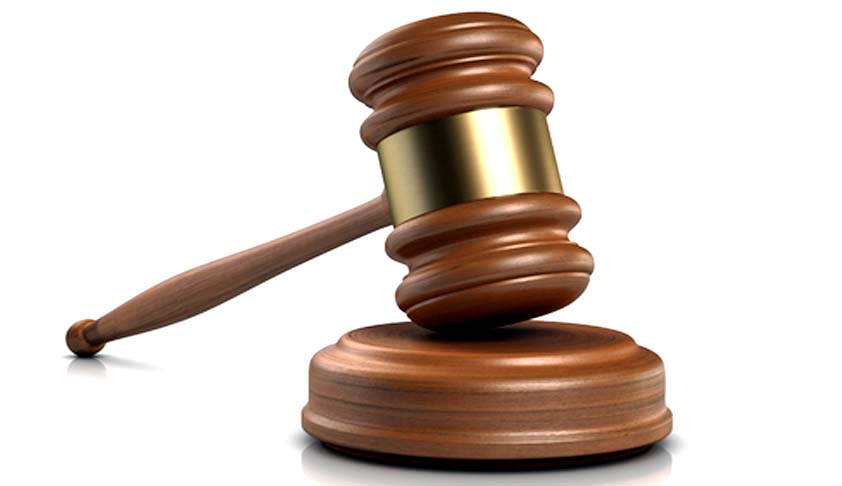 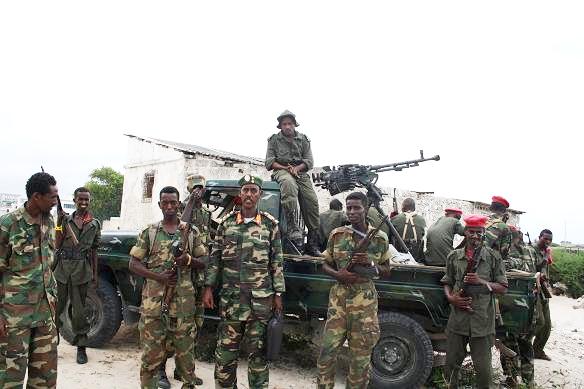 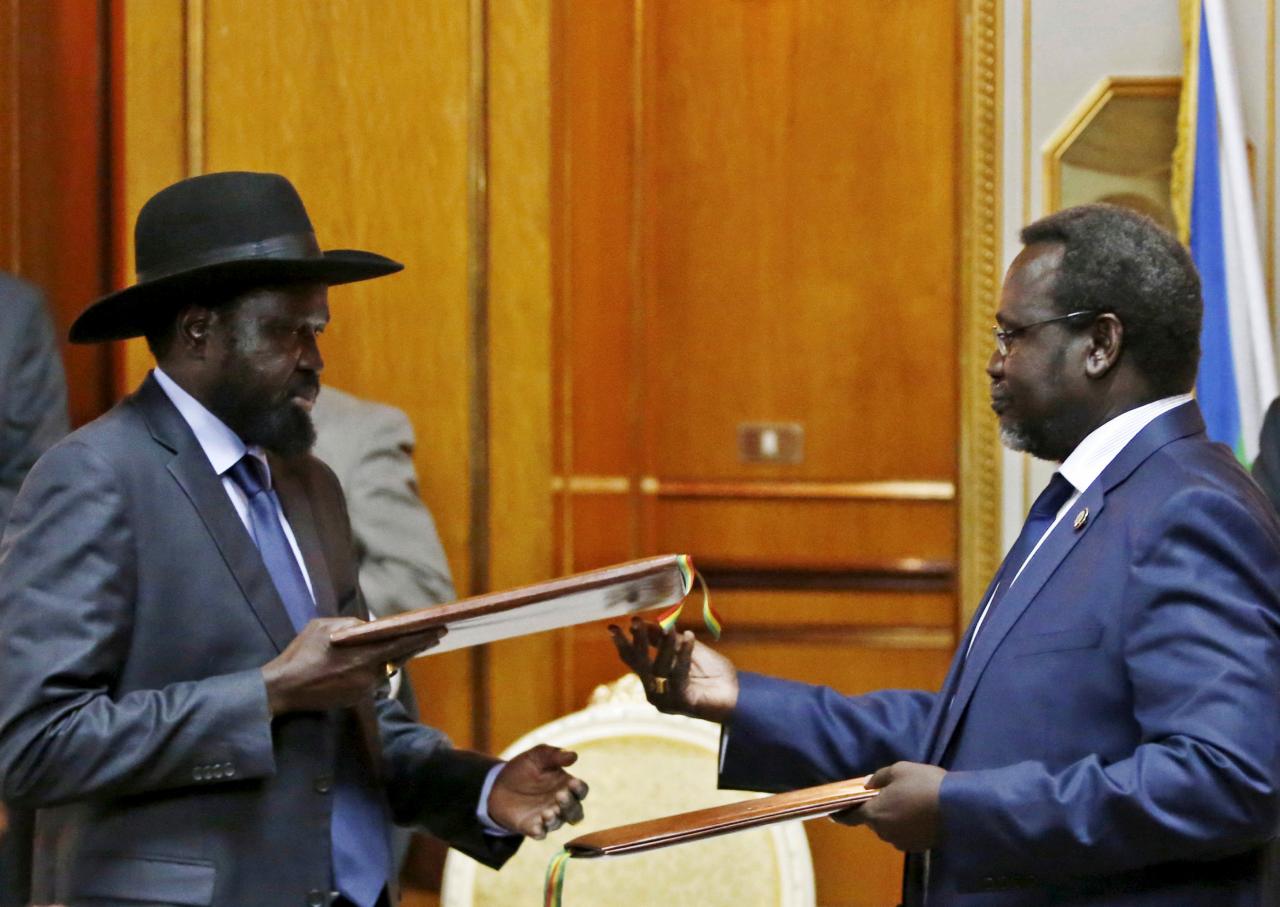