Up to one million people in Somalia will receive lifesaving food and clean water to help stop starvation and malnutrition thanks to new UK funding announced today.

Minister for Africa Andrew Stephenson has announced that UK aid will provide extra food, water and medicine to help vulnerable families in Somalia that are desperately suffering from relentless drought.

There are close to 5 million Somalis who are hungry and a further 1.2 million who face the risk of becoming malnourished this year due to successive poor rains and failed harvests.

A further 2.6 million people have fled their homes, due to conflict and the dire humanitarian crisis.

During a visit to the country this week, Minister Stephenson announced that as well as providing food and water, UK aid will help build longer-term resilience to climate change and drought.

An extra £30 million of UK aid support will also provide vaccines for livestock – which Somali farmers rely on for their livelihoods to stop cattle dying from disease and starvation.

Minister for Africa, Andrew Stephenson said: “Somalia is being crippled by drought and millions of people are in desperate need of life-saving food, clean water and treatment for malnutrition.

“The UK has been at the forefront of the humanitarian response, but more needs to be done. Britain, alongside the international community, is committed to providing immediate assistance and building Somalia’s ability to manage the crisis. 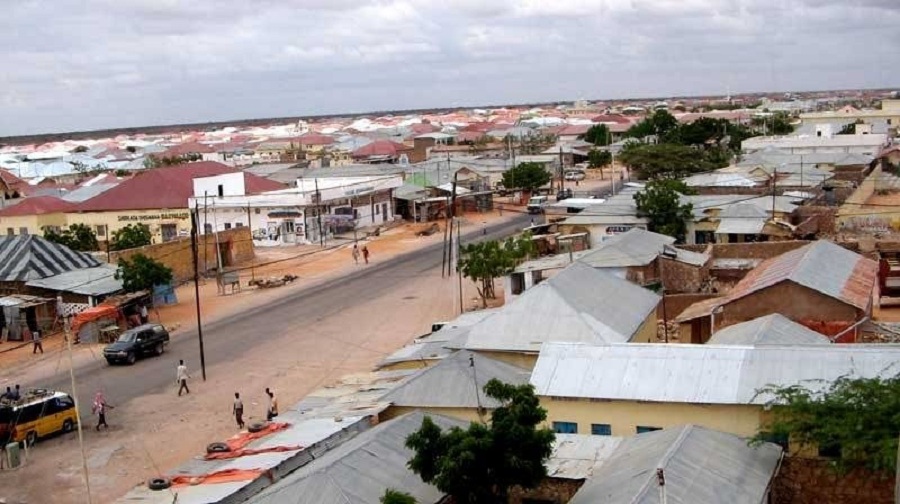 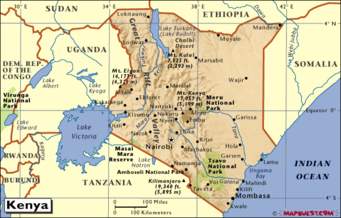 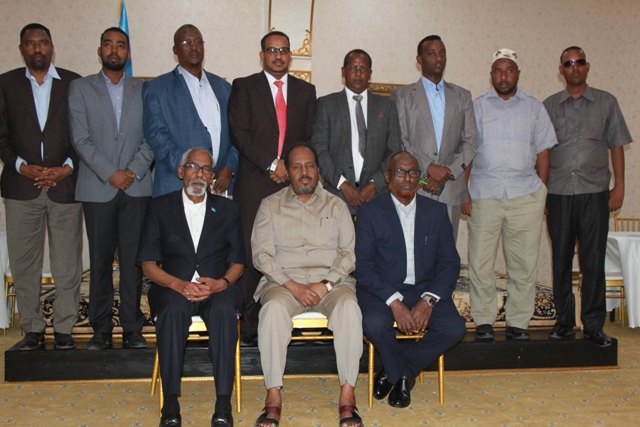 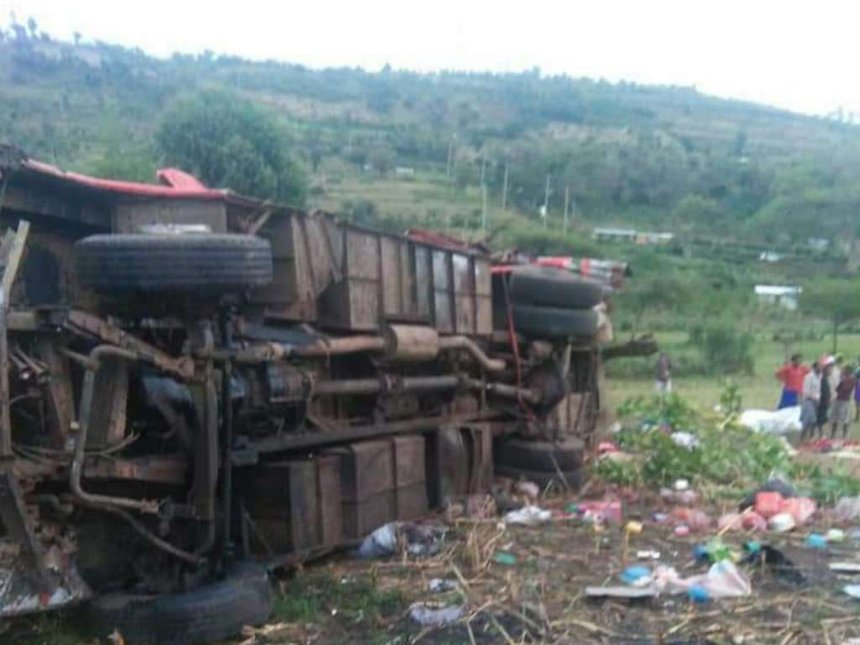 At least 50 killed in dawn accident in Kenya