British Prime Minister Theresa May on Wednesday survived an attempt by her own MPs to remove her but more than one-third voted against her, signalling the battle she still faces to get her Brexit deal through parliament.

The prime minister won the support of 200 Conservative lawmakers, but 117 voted to oust her — and she only achieved that after conceding she would step down before the 2022 election.

“The result of the ballot held this evening is that the parliamentary party does have confidence in Theresa May as leader of the Conservative party,” said the count official, MP Graham Brady.

The result announced after a secret ballot conducted in a parliamentary committee room was met with huge cheers from May’s supporters, while the pound rose.

In a statement shortly afterwards, May acknowledged a “significant” number of colleagues had voted against her but said she wanted to “get on with the job of delivering Brexit”.

But leading Brexit rebel Jacob Rees-Mogg, who helped trigger the vote by writing a letter of no confidence in May, said it was a “terrible result”.

“She ought to go and see the queen and resign urgently,” he told the BBC.

Brexit figurehead Nigel Farage tweeted that May “limps on to her next failure, the deal won’t pass and the real crisis is close.”

Rees-Mogg and other eurosceptics hate the divorce deal May agreed with the EU last month, which they fear risks tying Britain to the bloc for years after Brexit on March 29.

Their move to trigger a confidence vote followed May’s decision to postpone a planned vote in the House of Commons on the agreement earlier this week because she feared a crushing defeat.

She has promised to hold that vote by January 21 — when she may yet still lose, plunging the Brexit process into a fresh crisis.

The prime minister heads to Brussels on Thursday for a pre-planned EU summit, where she will press fellow leaders to give her something to help sell the Brexit deal to sceptical MPs.

She visited Berlin, The Hague and Brussels on Tuesday after promising MPs she would seek “assurances” over an arrangement in the deal to keep open the border with Ireland.

But while EU leaders expressed sympathy for her difficulties, they firmly rejected any attempt to renegotiate a Brexit deal that was only secured last month after 17 months of talks.

German Chancellor Angela Merkel, who met May in Berlin on Tuesday, said she still “has hope for an orderly exit” but “no intention to change the exit agreement”.

MPs and ministers had rallied round May ahead of the vote, sending the pound rising on expectations that she would win by a clear margin.

In a defiant statement earlier outside her Downing Street office, the prime minister said she was “ready to finish the job” of leaving the EU.

She warned that ousting her now, sparking a weeks-long leadership contest, “would mean either delaying or stopping Brexit”.

But in a closed-door meeting ahead of the vote, May set a limit on her own leadership.

“It is not her intention to lead the party in the 2022 general election,” Solicitor General Robert Buckland told the BBC after the meeting.

Victory in Wednesday’s vote makes May immune from a further Conservative challenge for a year, but if defeated in the coming weeks on her Brexit deal, she could still face a full confidence vote in parliament.

Brexit supporters had for months threatened to submit the 48 letters from MPs needed to trigger a confidence vote in May, seeking a leader who would make a cleaner break with the EU.

But ministers, including those tipped to succeed May, were quick to condemn the rebels.

Finance minister Philip Hammond said May’s victory would unite the party and “flush out the extremists”.

Many Conservative MPs and the Northern Irish DUP party that props up the government fear a plan for a temporary customs arrangement with the EU will become permanent, with no way out.

Irish Prime Minister Leo Varadkar — who May was due to visit on Wednesday before cancelling to fight the confidence vote — repeated however that it would not be amended.

After a call with European Commission President Jean-Claude Juncker, his office said the pair “agreed to work to provide reassurance to the UK (but) the agreement cannot be reopened or contradicted”.

The failure to secure the deal just months before Brexit day has alarmed businesses. Both the EU and Britain have stepped up preparations for the potentially disastrous scenario where there is no agreement at all. 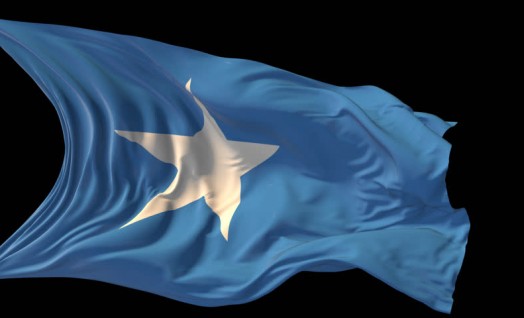 Somalia to mark 62nd anniversary of the national Flag Day 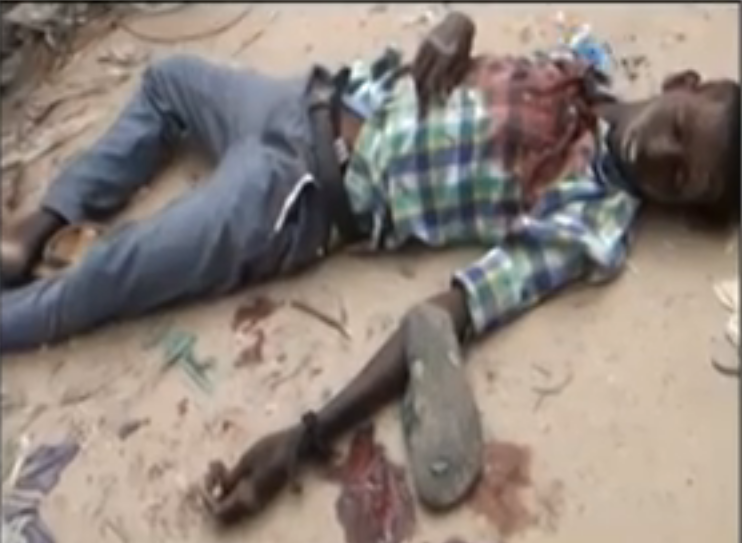 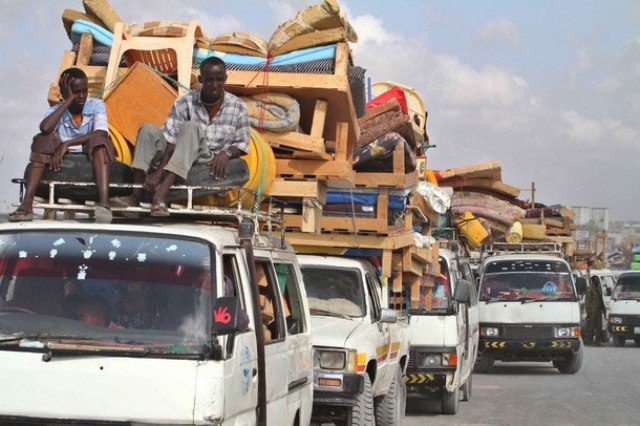 Residents of K50 village are returning back to their homes