The United Nations on Friday approved a Russian-led bid that aims to create a new convention on cyber crime, alarming rights groups and Western powers that fear a bid to restrict online freedom.

The General Assembly approved the resolution sponsored by Russia and backed by China, which would set up a committee of international experts in 2020.

The panel will work to set up “a comprehensive international convention on countering the use of information and communications technologies for criminal purposes,” the resolution said.

The United States, European powers and rights groups fear that the language is code for legitimizing crackdowns on expression, with numerous countries defining criticism of the government as “criminal.”

A number of countries have increasingly tried to turn off the internet, with India cutting off access in Kashmir in August after it stripped autonomy to the Muslim-majority region and Iran taking much of the country offline as it cracked down on protests in November.

“It is precisely our fear that (a new convention) would allow the codification at an international and global level of these types of controls that’s driving our opposition and our concerns about this resolution,” a US official said.

Any new UN treaty that spells out internet controls would be “inimical to the United States’ interests because that doesn’t tally with the fundamental freedoms we see as necessary across the globe,” he said.

Human Rights Watch called the UN resolution’s list of sponsors “a rogue’s gallery of some of the earth’s most repressive governments.”

“If the plan is to develop a convention that gives countries legal cover for internet blackouts and censorship, while creating the potential for criminalizing free speech, then it’s a bad idea,” said Human Rights Watch’s Louis Charbonneau.

The United States argues that the world should instead expand its sole existing accord on cybercrime, the 2001 Budapest Convention, which spells out international cooperation to curb copyright violations, fraud and child pornography. 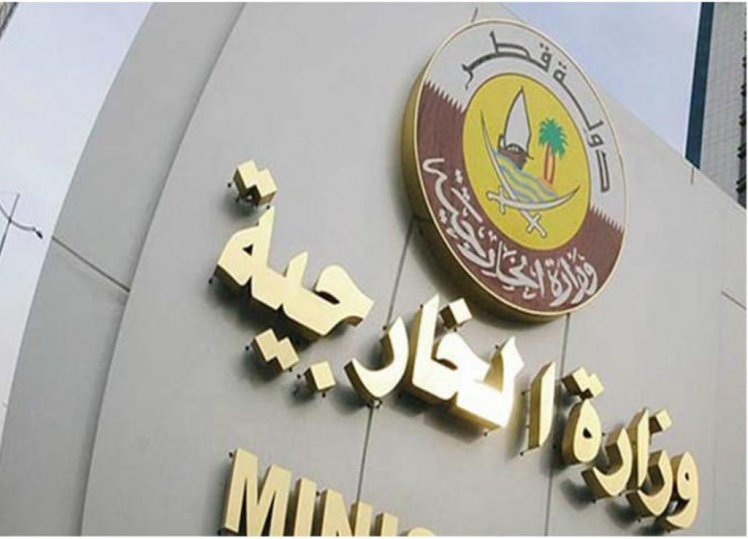 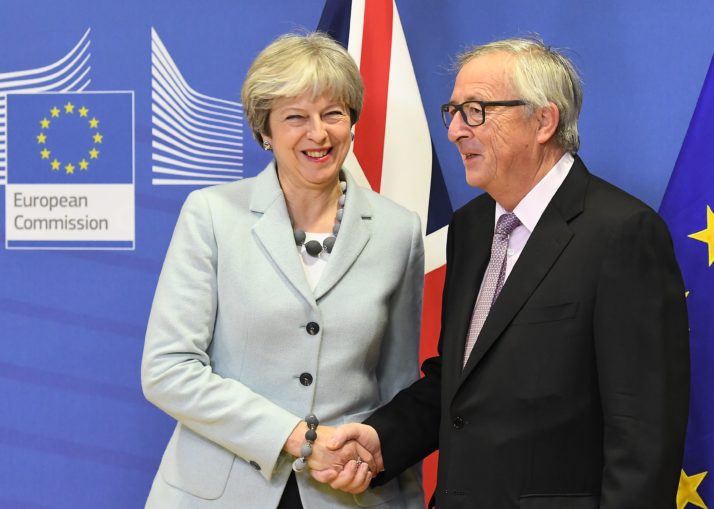 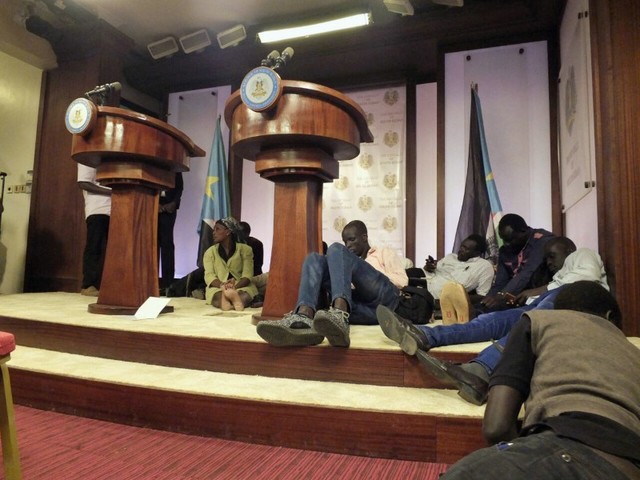