United Nations Secretary General António Guterres has called on the Security Council to intervene in the ongoing differences between the federal government and states noting the conflicts between the two levels of government was posing a risk to efforts at stemming the ongoing humanitarian crisis.

Addressing the Security Council Thursday, Guterres said the political situation in the country was posing a challenge to addressing the drought which had plunged half of the country into hunger with close to 2 million of these being out of reach by aid agencies.

“Specifically, I ask the Council to continue to engage in and support the political process in Somalia, and encourage the Federal Government of Somalia and the Federal Member States to stabilize their relationship. We see with concern that this process is not going as smoothly as we would like,” said Guterres.

“It is critical that key issues defining the federal state, including the division of powers, agreements on revenue and resource sharing between the federal and state governments are clarified.”

You must consult us, state leaders tell federal government

Guterres’ comments follow a major fall out between Mogadishu and the regional states which have insisted on negotiating their own agreements with foreign governments notably on the Gulf Crisis which the two levels read from different scripts.

In a communique Thursday, the leaders who had been meeting in Kismayu put forth a strong fight with the federal government calling for consultation on matters which directly affect them and increase of share from international donors.

The Federal Government has stood its ground noting matters foreign affairs are squarely within its province.

Power sharing, responsibilities and authority between the federal and state governments remains one of the most contentious issues yet to be addressed in the constitutional review process. The process which now remains on a halt thanks to disputes between the federal government and the review and implementation bodies was set to be concluded by 2018 to pave way for a referendum.

The UN boss also noted the government, besides Al-Shabaab and other non-state armed groups remained one of the obstacles to aid delivery especially in remote parts of the country as a result of taxation and red tape.

“Meanwhile, the government frequently imposes bureaucratic obstacles that include arbitrary taxation, and interference in recruitment and the awarding of contracts,” said Guterres. 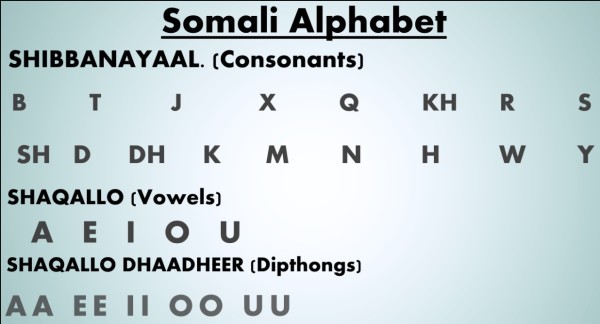 Key milestones in the history of Somali language 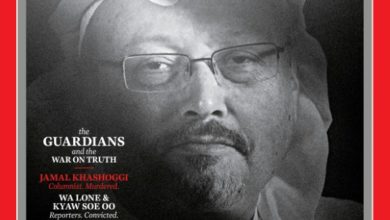 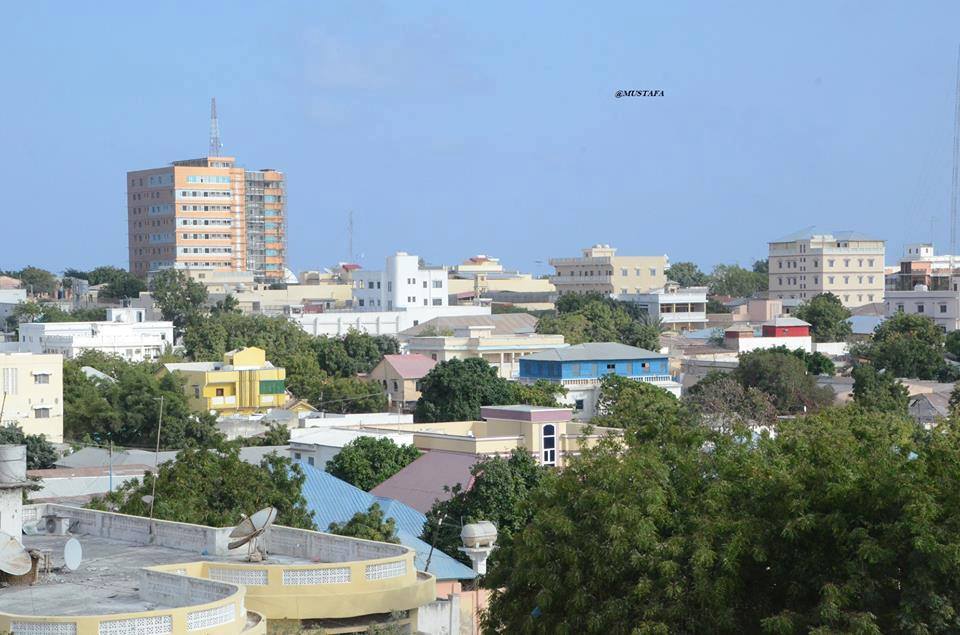