An independent UN expert has offered to intervene in the conflict pitying two factions of journalists unions in Somalia noting the differences created differences with the Federal Government.

In his report on the state of human rights in Somalia to the UN Human Rights Council, Bahame Tom Nyanduga said there was need to find an amicable solution and that his office would offer to intervene in the matter.

Nyanduga was making reference to the Mohamed Moalimuu led National Union of Somali Journalists (NUSOJ) and one with the same name headed by Omar Farouk.

“The Independent Expert learned that the existence of two factions within the National Union of Somali Journalists, concerning which a complaint had been filed against Somalia before the International Labour Organization (ILO), remained a point of contention between the Government and the former Secretary-General of the organization, Omar Farouk Osman.”

“The Independent Expert proposes to use his good offices and goodwill to mediate between the two sides, because he believes that there are fundamental issues that both sides have to address in a calm manner.”

Moalimu was elected secretary general of NUSOJ in 2016 replacing then secretary general Ibrahim Bakistan whose faction was also at loggerheads with the Farouk led team. “Mr. Osman had continued to challenge the legitimacy of the current leadership of the union despite the union elections in 2016, which he claimed had been rigged by the Government in order to oust him,” the expert said.

Somalia’s Labour ministry contested an ILO decision which ruled in favour of Farouk noting the ILO Tribunal was being used to serve one person’s interests. 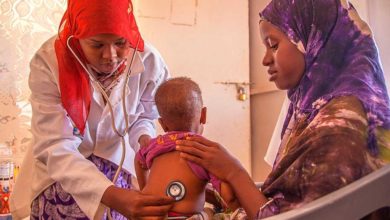 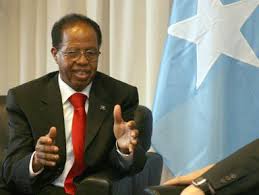 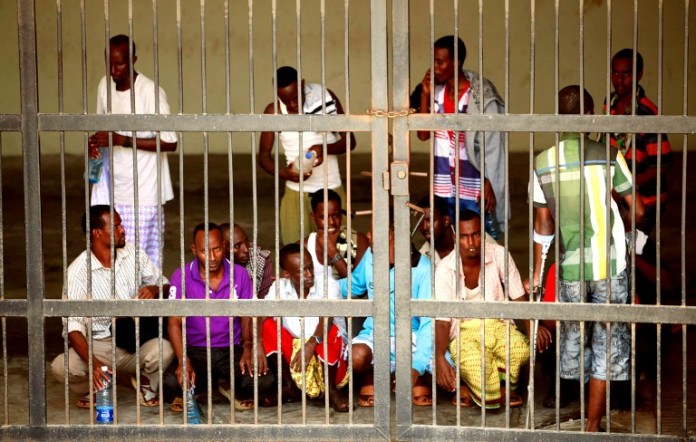