Antonio Guterres condemns ‘illegal’ Israeli settlement construction, calling it an ‘obstacle’ that needs to be removed.

Antonio Guterres, secretary-general of the United Nations, has lashed out at Israel’s illegal settlement activity, calling it a “major obstacle” to achieving a two-state solution and peace with the Palestinians.

“There is no plan B to the two-state solution,” he said on Tuesday after meeting Palestinian Prime Minister Rami Hamdallah in the West Bank city of Ramallah.

“A two-state solution, end to occupation, creating conditions to end the suffering of the Palestinian people are the only way to guarantee that peace is established,” Guterres added.

His remarks came a day after Israeli Prime Minister Benjamin Netanyahu vowed to never uproot any West Bank settlement – just days after a White House envoy was in the region trying to restart peace talks with the Palestinians.

“We have returned here for good,” Netanyahu said. “There will be no more uprooting of settlements in the Land of Israel. Settlements will not be uprooted.”

In response to Netanyahu’s comments, Guterres told reporters on Tuesday that both Israel and the Palestinians should refrain from taking any action that could undermine the prospects for a peaceful agreement.

“We believe that settlement activity is illegal in the international law and it’s an obstacle for peace, we are obviously in a disagreement of what was said,” Guterres told Al Jazeera’s Harry Fawcett at the press conference.

Fawcett, reporting from Ramallah, said that the Palestinian Prime Minister Rami Hamdallah expressed frustration that the US peace team was taking too long to answer questions on where it stands regarding Israeli settlements and the two-state solution.

“He said there was no clear commitment from the US to end the settlement activity, and as a result of it the activiti continued and the Palestinians continued to lose land,” our correspondent added.

Hamdallah also called on the UN to “protect the Palestinian people and Muslim holy sites” from repeated Israeli violations.

“I discussed with the UN secretary-general the latest developments regarding the political, economic and humanitarian situation in the West Bank, Jerusalem and Gaza strip,” Hamdallah said.

“The failure to oblige Israel to implement [UN] resolutions weakens the position of the Palestinian people and the UN’s credibility and fuels conflict in the region,” he added.

The prime minister went on to assert that the Palestinian leadership “supports the establishment of a Palestinian state – with East Jerusalem as its capital – through popular resistance and international action”.

On Wednesday, Guterres, who met Netanyahu on Monday, is expected to visit the Israeli-blockaded, Hamas-run Gaza Strip.

Senior Hamas official Ahmed Bahar on Tuesday said Guterres’ visit was “unwelcome” due to the fact that the UN official has “a double standard, where he stands with the offender against the victims”. 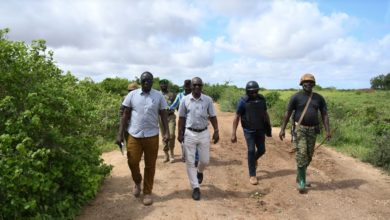 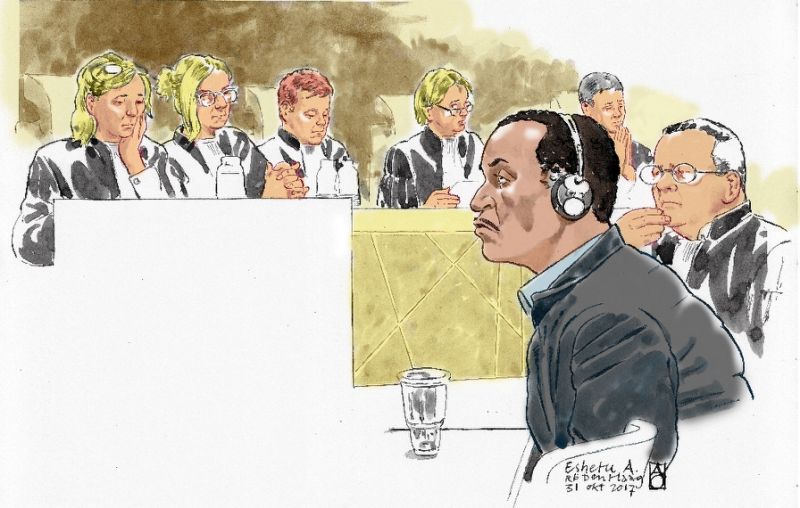