Chairman of the Somalia Sanctions Committee Philippe Kridelka (Belgium) told the Council Wednesday there was no evidence linking General Mohamed aka Sadak John to Al-Shabaab following a review of documents presented to the Committee.

“I would like to inform that the Panel of Experts has clarified upon review of information profusely submitted to the committee by its predecessor- the Somalia and Eritrea Monitoring Group regarding General Sadak Omar Mohamed that no evidence was found on affiliation to Al-Shabaab and that Gen Sadak is not the subject of current investigations by the Panel,” Kridelka said.

The Panel of Experts (PoE) predecessor had adversely linked Sadak John to the militant group in addition to nine other charges including ordering the raid on the home of Wadajir party leader Abdishakur Warsame December 2018 which led to the death of four bodyguards attached to the politician. Warsame did affirm to Goobjoog News in a previous interview that the police chief directed the raid.

In a demand letter dated July 8, 2019 and seen by Goobjoog News, Sadak John’s lawyer Jeremy Schulman, denied all claims by the Monitoring Group and demanded ‘a retraction of all such allegations, including all claims that he has worked as an assassin, a militia leader, a collaborator with Al Shabaab, and an intimidator of political adversaries.’

“The retraction should take the form of an official letter to the Sanctions Committee of the UN Security Council, a copy of which should be sent to Sadak.”

It was not clear from the statement to the Security Council Wednesday if Sadak John was cleared of the other nine charges contained in the Monitoring Group report. 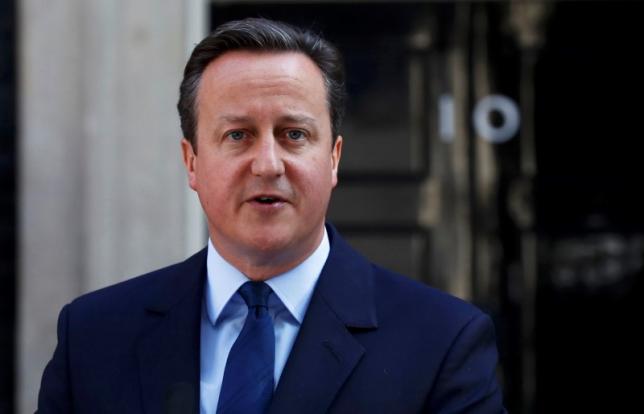 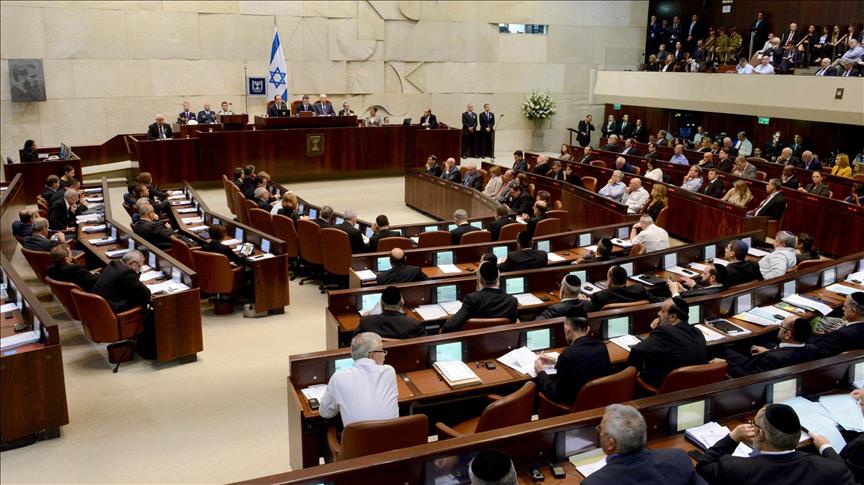 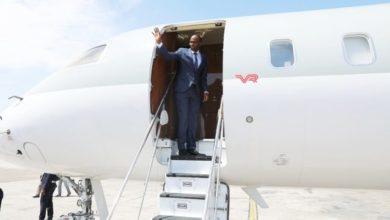