The United Nations Secretary-General’s Envoy on Youth, Ahmad Alhendawi on a trip to Somalia this week reiterated his unwavering commitment to empowering young people to participate in development and peace processes, calling them the long-troubled country’s “biggest asset”.

“Young people in Somalia have paid the highest price of conflict and instability,” said Mr. Alhendawi in a statement released by his office.

As a result of over 25 years of conflict, two generations of youth have been denied education, employment and even a chance at a normal and peaceful life.

Currently, people under 30 years old represent more than two-thirds of Somalia’s population – one of the largest demographic youth bulges in the world. Yet, Somalia has one of the lowest school enrolment rates in the world, with only four out of 10 children in school. Two thirds of the country’s youth are unemployed and lack access to opportunities.

Because of this social and economic marginalization, young people are increasingly turning to crime and radicalization and are at risk of being recruited by armed groups.

“I have witnessed the challenges first-hand, but I am confident that the determination of youth and right investment in them will transform the country. Youth people have the potential to become drivers for peace and stability,” said Mr. Alhendawi.

During his two-day visit, the Youth Envoy met with high-level Federal Government officials and youth organizations to reiterate his support to developing the National Youth Policy, which is being developed by the Ministry of Youth and Sports to empower young men and women to play their role in bringing peace and stability to Somalia.

“The Youth are one of the critical resources of our nation considering their potential, numbers, vitality, and capabilities as change agents for national transformation,” said Mr. Khalid Omar Ali, Somali’s Minister of Youth and Sports.

Echoing that sentiment, Mr. Alhendawi said young people Somalia will show the world that the “real Sshabab” are the youth working hard to support positive development and peace.

“Let’s restore the term ‘shabab’ to its true meaning – ‘youth’ in Arabic. Somalia’s youth are the key to its future,” he added.

In partnership with the Ministry of Youth and Sports, the UN Assistance Mission (UNSOM) has already started to hold consultations with youth on the ongoing peace and state-building processes.

Meeting with the UN officials in Somalia, Mr. Alhendawi reiterated support for two initiatives: a comprehensive strategy on youth that aims at increasing youth participation in governance processes, prevent violence and promote reintegration, stimulate employment and economic empowerment of youth including through providing employment skills to the youth.

After Somalia, Mr. Alhendawi travelled to Nairobi, Kenya to meet with international donors to ask them to invest in programmes that support Somali youth.

The Youth Envoy’s trip to Africa comes just weeks before the first-ever international meeting focusing predominantly on advancing the UN World Programme of Action for Youth.

The Global Forum on Youth Policies, to take place in Baku, Azerbaijan from 28 to 30 October will bring together over 700 Government-level Ministers, experts and youth organisations. 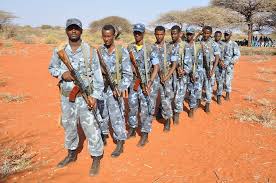 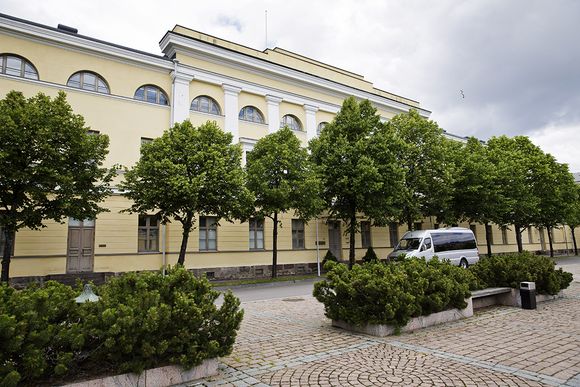