The United Nations Security Council today reaffirmed its condemnation of all acts of piracy and robbery at sea off the coast of Somalia, reiterating its calls for the international community to intensify their efforts in fighting what it said was a threat to the East African country’s stability.

Adopting a new resolution, the Council stressed the need for UN Member States to engage in a “comprehensive response to repress piracy” and tackle its underlying causes, while also calling on the global community to “take part in the fight against piracy and armed robbery” by providing a consistent military presence to the region.

Acting under Chapter VII of the UN Charter, which authorizes the use of force, the Council renews its call upon States and regional organizations that are able to do so to take part in counter-piracy measures specifically by “deploying naval vessels, arms, and military aircraft, by providing basing and logistical support for counter-piracy forces, and by seizing and disposing of boats, vessels, arms, and other related equipment used in the commission of piracy and armed robbery at sea off the coast of Somalia, or for which there are reasonable grounds for suspecting such use.”

Piracy “exacerbates instability by introducing large amounts of illicit cash that fuels additional crime and corruption in Somalia,” the 15-member body continued, as it urged all States to take “appropriate actions” to prevent the illicit financing of acts of piracy as well as the laundering of its proceeds.

According to a 2014 report released by the UN Office on Drugs and Crime (UNODC), piracy in the Horn of Africa is currently “ebbing” with 49 victims of piracy currently known to be held hostage on land. Another potential 41 hostages are at sea, held on captured dhows – traditional seafaring vessels – used as “mother ships”. Meanwhile, 11 victims who have been kidnapped by the terrorist group, Al Shabaab, are believed to be held by groups with piracy links.

Despite the diminishing number of incidents, piracy remains a lucrative shadow industry which can lure otherwise law-abiding citizens away from peace-time employment and into the clutches of criminality.

The total cost to the global economy caused by piracy is estimated at about $18 billion a year in increased trade costs, as well as a significant decline in tourist arrivals and fishing yields since 2006. In addition, pirates off the coast of Somalia and the Horn of Africa have made between $339 million and $413 million in ransom profits over the past seven years, according to a 2013 analysis published by the UNODC, World Bank and INTERPOL.

The Security Council commended the work undertaken by INTERPOL in assembling a global piracy database and facilitating “actionable analysis for law enforcement” and encouraged both flag States and port States to consider further safety and security measures to be implemented on vessels.

Turning to Somalia’s role in clamping down on the scourge of piracy, the Council called on Somali authorities to make “all efforts” to bring to justice those using the country’s territory to plan acts of piracy through land-based investigations and thorough patrols at seas. 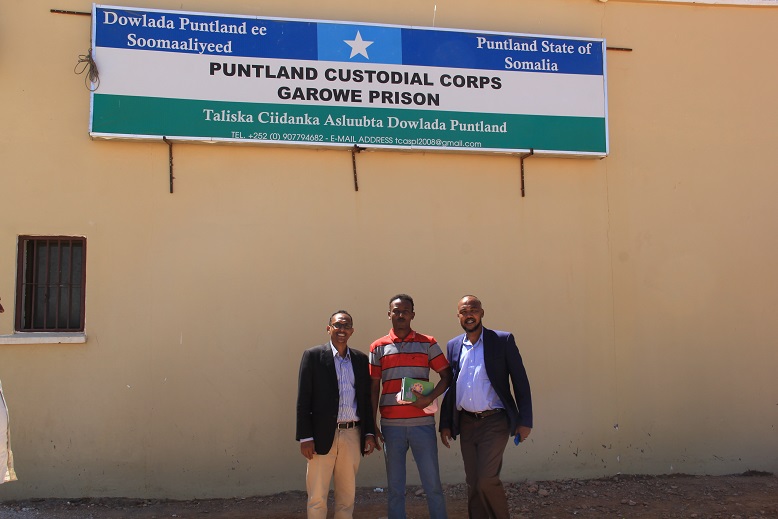 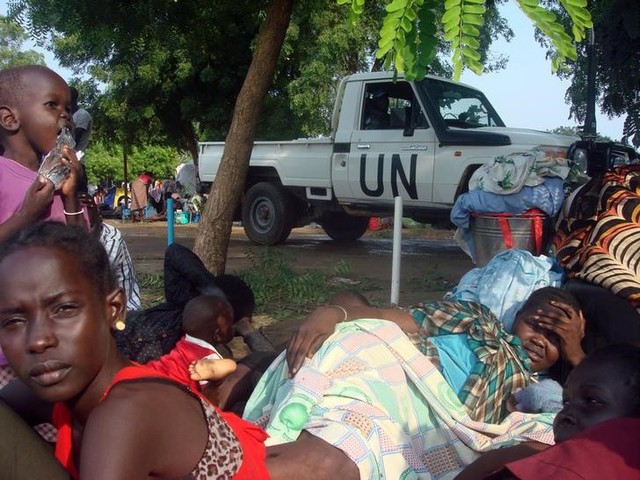 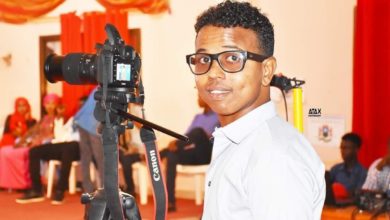