In Resolution 2520 Friday, the 15 member Council resolved that President Mohamed Farmaajo and the Federal Member State leaders who among others constitute the National Security Council resume meetings to address pertinent issues affecting the country.

The Council calls on FGS and FMS to “Reinstitute regular meetings of the National Security Council or an alternative mechanism for engagement,” the resolution read in part.

Relations between Mogadishu and the Federal Member States which were already fragile further deteriorated paralysing engagements and dealing a blow to the NSC which is the paramount state organ in decision making.

The 15 member Council Friday noted the meeting was necessary to address the transition plan from AMISOM to Somalia Security Forces and preparation for elections slated for later this year and early 2021.

“Full cooperation would advance progress on key national priorities including the implementation of the National Security Architecture; the delivery of tasks set out in the Somali-led Transition Plan; delivery of further financial reforms; the review of the Constitution; and implementation of timely elections by late 2020 or early 2021,” the Council resolved.

The Security Council also extended the term of the AMISOM for a further eight months authorizing the deployment of 19, 626 until February 28, 2021. Somalia is expected to elect a new President by February 2021.

The third batch of 1,000 troops completed their withdrawal from Somalia in March this year in line with the pull-out plans by the AU forces from Somalia. 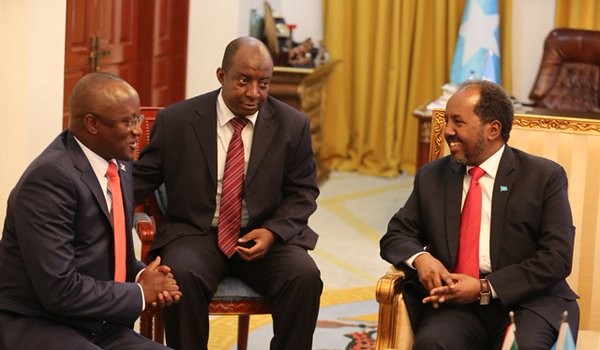 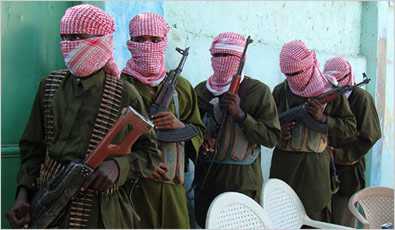 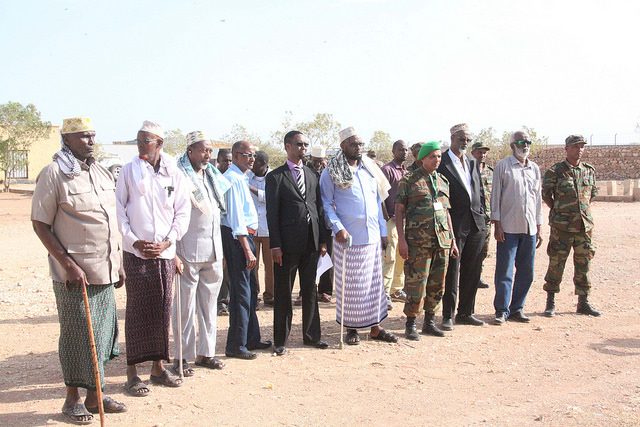 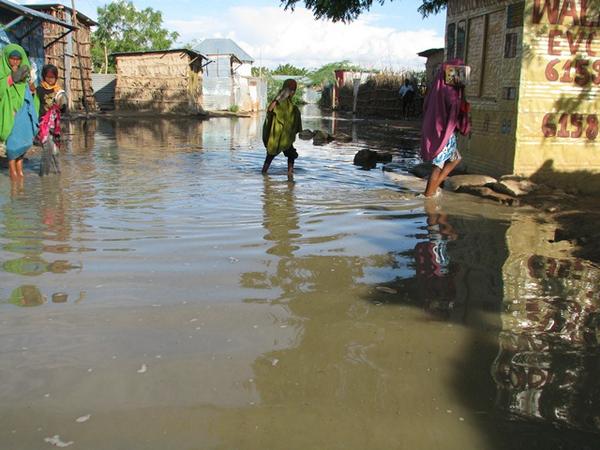