The UN Security Council Friday extended for another year the arms embargo running into the third decade but Somalia protested the move terming it outdated and not in tandem with the progress made in the country since Resolution 751 in 1992.

All members save for Russia, Equatorial Guinea and China which abstained because of inclusion of Djibouti and Eritrea in the resolution voted to continue the arms restriction to Somalia. The Council also extended the term of the Panel of Experts for until December 15, 2020.

The resolution which came three days after the release of the Panel of Experts report called for enhanced restrictions to block Al-Shabaab from accessing chemical precursors and other components used to make improvised explosive devices. According to the PoE report, it was now official Al-Shabaab was manufacturing bombs locally unlike in the past when it relied on material and expertise from outside the country.

Osman said there was no benchmark to attain the full lifting of the sanctions. Noting the international community had ‘spent generously millions of dollars on UN monitoring teams for over decade, Osman said, “We firmly believe that it is not sustainable and will not properly address the root causes of the problem.”

Osman also noted the ongoing construction of a naval base by United Arab Emirates (UAE) in Berbera continued violations the arms restrictions.

But the Security Council’s vote may also have taken note of what the Panel of Experts said was Somalia government’s failure to cooperate. The report cited instructions from Osman’s office blocking them from visiting Somalia.

“From March 2019 onward, the Panel was unable to travel to Somalia following instructions conveyed by the Permanent Mission of Somalia in New York, despite significant diplomatic efforts by the Chair of the Committee pursuant to Security Council resolution 751 (1992) concerning Somalia,” the report read in part.

US Representative to the UN Jonathan Cohen said in March warned sanctions would not be lifted unless Somalia cooperated.

“On the arms embargo, we have encouraged Somalia to engage productively with the Panel of Experts, and will continue to do so,” Cohen said. “Somalia appears to believe that the Security Council will eventually lift the sanctions despite a lack of engagement with the panel.”

Ubah Tahlil: We are in Galkayo to assess the needs of the people 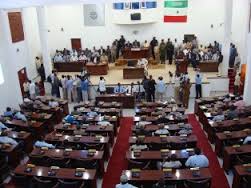 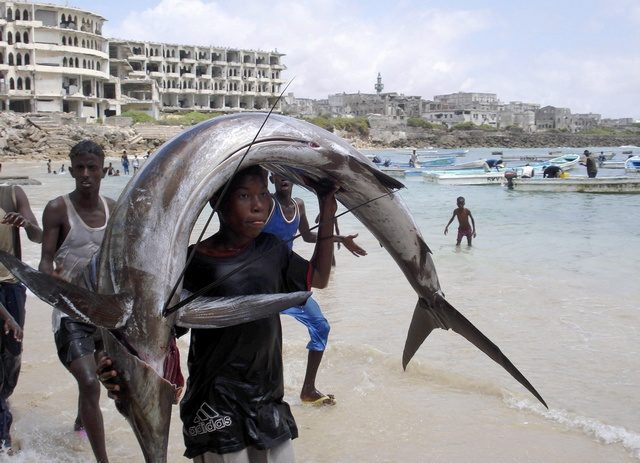 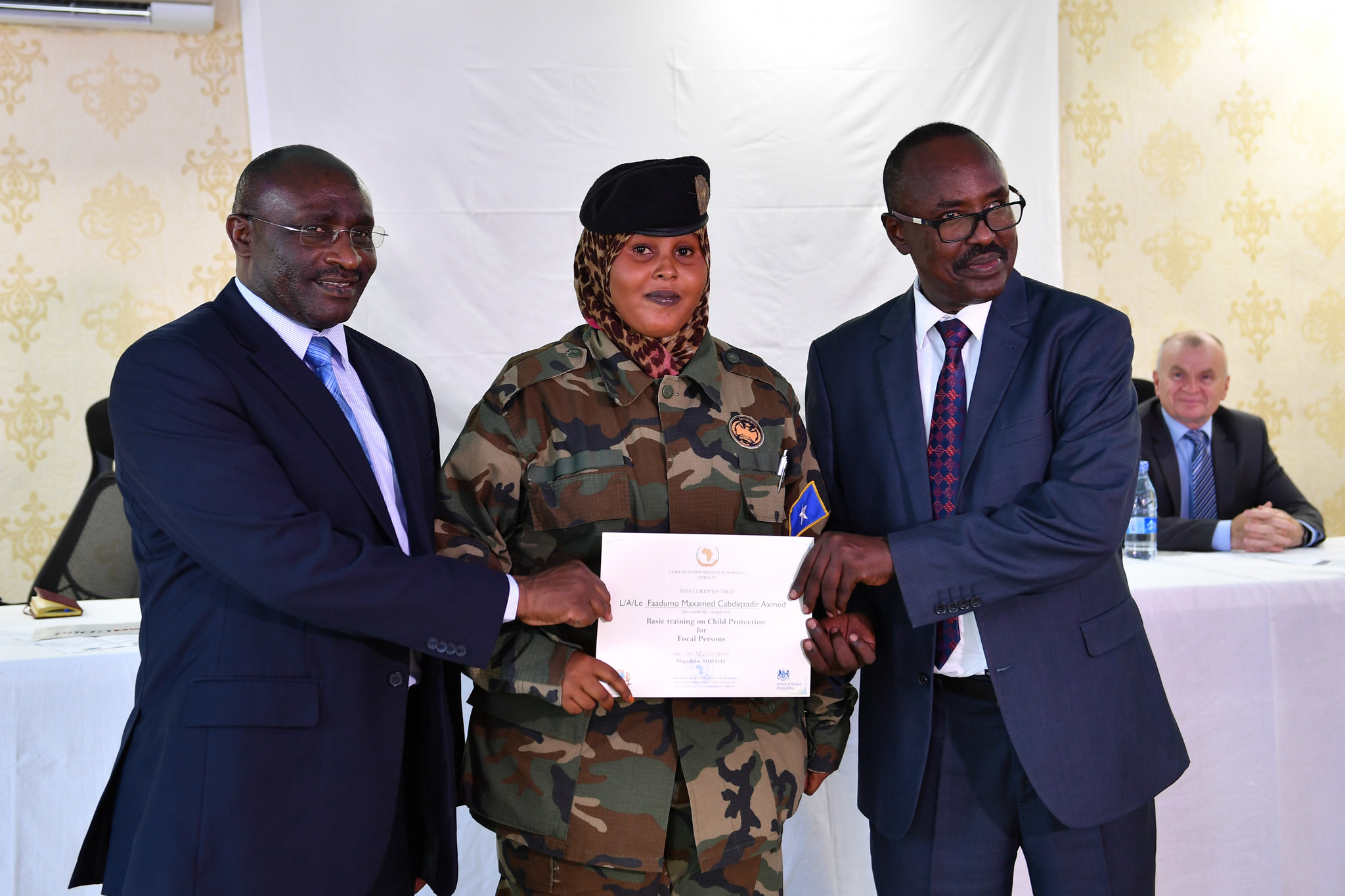