“The terrorists wanted to disrupt the security of the military bases to justify their existence, but they suffered heavy losses and casualties, leaving their dead and weapons behind. Six terrorists were killed and three blew themselves up,” Somali government spokesman Ismail Muktar said.

The second attack took place at Somali military and African Union peacekeeping forces base in a military base in Qoryoley district in Lower Shabelle region.

The Somali military also said they had conducted a counteroffensive that liberated four villages from militant.

Al-Shabab claimed responsibility for both attacks and said it had killed more than 20 soldiers, destroyed four military vehicles and seized military equipment. 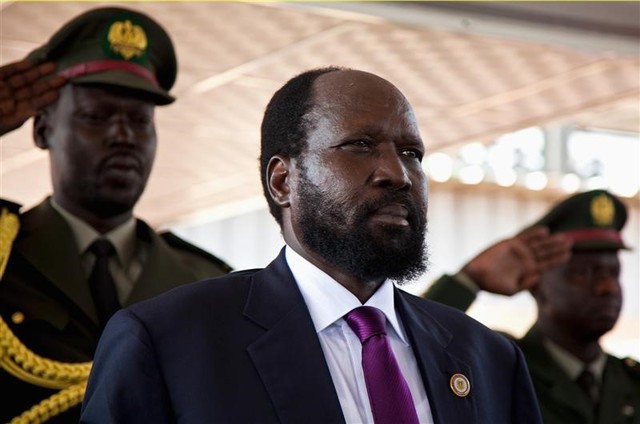 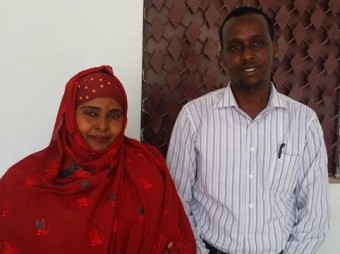 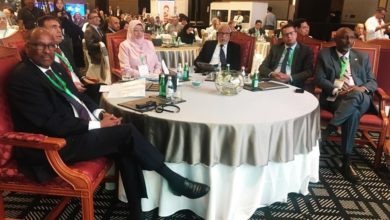