The United States no longer believes that Israeli settlements in the Palestinian territories are illegal, Secretary of State Mike Pompeo announced Monday, in the latest pro-Israel shift by Washington.

The statement puts the United States at odds with virtually all countries and UN Security Council resolutions and comes just as centrist Benny Gantz races to form a government to replace Prime Minister Benjamin Netanyahu, a close ally of President Donald Trump.

“After carefully studying all sides of the legal debate,” Pompeo told reporters, the United States has concluded that “the establishment of Israeli civilian settlements in the West Bank is not, per se, inconsistent with international law.”

“Calling the establishment of civilian settlements inconsistent with international law hasn’t worked. It hasn’t advanced the cause of peace,” Pompeo said.

Until now, US policy was based, at least in theory, on a legal opinion issued by the State Department in 1978 which said that establishing of settlements in the Palestinian territories captured a decade earlier by Israel went against international law.

The Fourth Geneva Convention on the laws of war explicitly forbids moving civilians into occupied territories.

While the United States has generally vetoed Security Council measures critical of Israel, previous president Barack Obama, exasperated with Netanyahu, in his final weeks in office allowed the passage of Resolution 2334 that called Israel’s settlements a “flagrant violation” of international law.

Pompeo said that the United States was rejecting the Obama administration’s approach, although he denied that the move was giving a green light to Israel to build more settlements.

The move will surely be interpreted as a boost for Netanyahu, who is struggling to stay in power after failing to form a coalition government.

Pompeo denied such a motivation, saying: “The timing of this was not tied to anything that had to do with domestic politics anywhere in Israel or otherwise.” 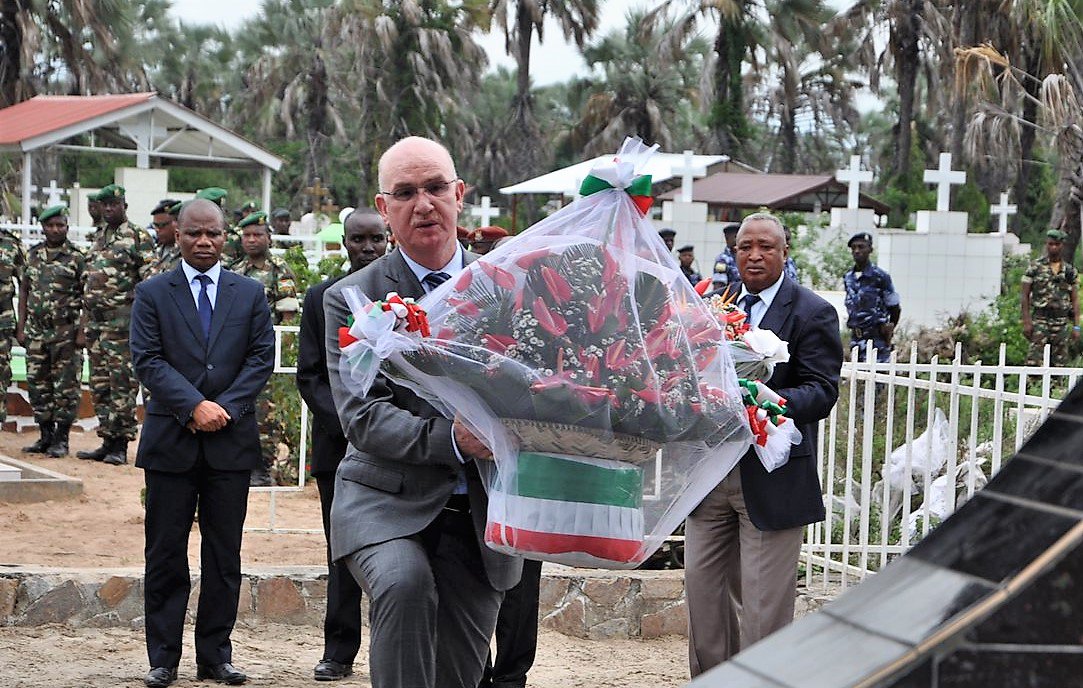 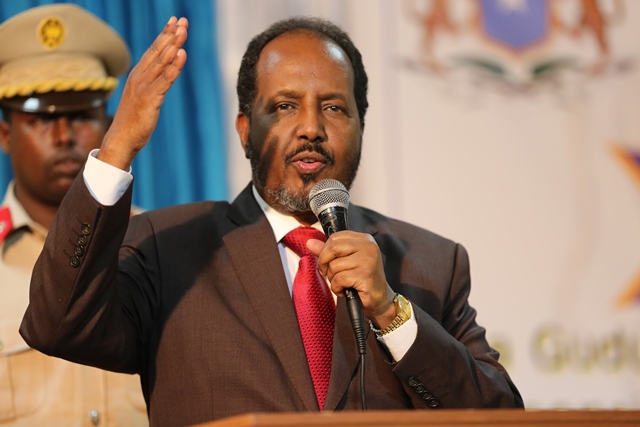 Somalia’s ambassador to India attend the meeting for Deforestation 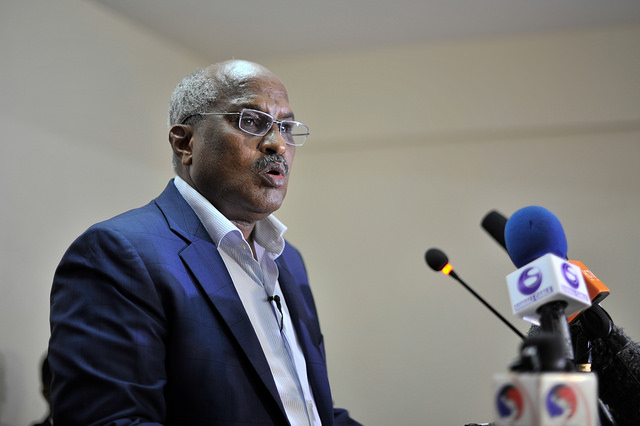