The US pulled out of the UN cultural agency UNESCO on Thursday, citing a need for reform and what it said was “anti-Israel bias.”

The organization’s decision this year to list the city of Hebron, located in the Israeli-occupied West Bank, as a Palestinian World Heritage Site in Danger, was “the latest in a long line of foolish actions,” Washington’s ambassador to the UN, Nikki Haley, said.

“The purpose of UNESCO is a good one,” Haley said. “Unfortunately, its extreme politicization has become a chronic embarrassment.”

Israeli Prime Minister Benjamin Netanyahu hailed the decision as “courageous and moral” before announcing his country would follow suit and leave UNESCO.

Netanyahu said the UN’s culture and heritage arm had become “a theatre of the absurd” which “instead of preserving history, distorts it.”

“At the time when the fight against violent extremism calls for renewed investment in education, in dialogue among cultures to prevent hatred, it is deeply regrettable that the US should withdraw from the United Nations agency leading these issues,” Bokova said.

The US stopped paying into UNESCO in 2011 in protest of the agency’s decision to override Israeli objections and grant membership to Palestine, but did not officially withdraw.

Israel has been aggrieved by a succession of UNESCO motions condemning its actions in Jerusalem, complaining that the motions did not take into account Jewish links to the city and the disputed holy site known to Muslims as the Noble Sanctuary and to Jews as the Temple Mount.

“Today is a new day at the UN, where there is price to pay for discrimination against Israel,” Israel’s UN ambassador Danny Danon said in response to the US decision.

The US State Department said it hoped to still maintain an observer mission at the Paris-based agency to provide an input on issues such as heritage protection, press freedom and education.

The US withdrawal comes as French, Qatari and Egyptian candidates vie to succeed Bokova ahead of a final vote of the UNESCO executive board on Friday.

France said the move pointed to the need for UNESCO to overcome political divisions, describing it as regrettable “at a time when the international community’s support for this organization is vital.”

A spokesman for UN Secretary General Antonio Guterres said he “does deeply regret this decision to withdraw from UNESCO.”

The withdrawal is part of the US administration’s desire for wider UN reforms and if UNESCO goes back to addressing only culture, Washington “might take another look on it,” State Department spokeswoman Heather Nauert told reporters.

“We would like those politics kept out of it. Regarding Palestine, they did not. So this had to come to an end,” she said.

UNESCO is best known for its work to preserve heritage, including maintaining a list of World Heritage sites, and programmes to promote education in developing countries.

It also promotes scientific collaboration and freedom of information. The US withdrew from UNESCO in 1984, claiming that it was over-politicized.

The UNESCO withdrawal may be directly linked to US support for Israel, but it is also the latest in a series of pull-backs from multilateralism for US President Donald Trump, who prefers a unilateral approach to foreign affairs.

Shortly after taking office in January, Trump withdrew the US from the Trans-Pacific Partnership trade deal, and in June, he withdrew the country from the Paris agreement on limiting climate change.

Trump is also expected to distance his administration from the international deal on Iran’s nuclear programme by taking steps to inform Congress he does not believe Tehran is in compliance with the spirit of the agreement.

Washington is also seeking reform of the top UN rights body and is leveraging its membership to exclude human rights violators from gaining seats in the Human Rights Council, and to curb criticism against Israel.

Israeli and US media have reported that UN High Commissioner for Human Rights Zeid Ra’ad Al Hussein is compiling a list of companies that operate in the West Bank, which was captured by Israel in the 1967 Middle East War.

Israel’s Public Security Minister Gilad Erdan took to Twitter and called on the US to stop funding the United Nations if the international body publishes the so-called “blacklist” of companies that operate there. 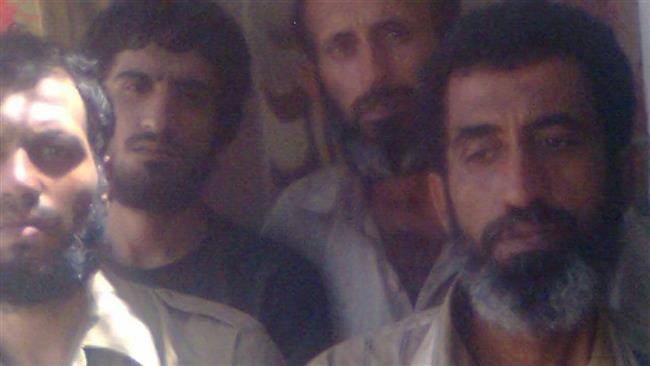 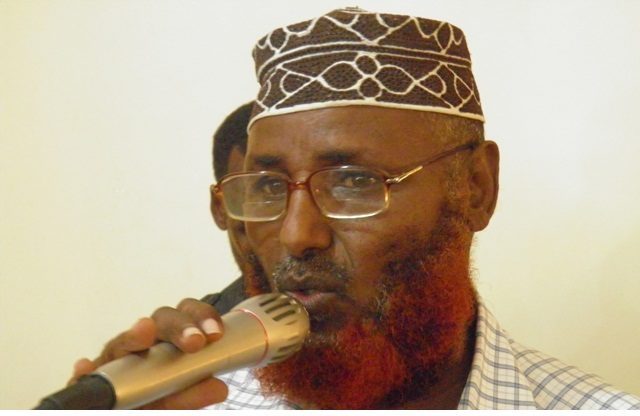 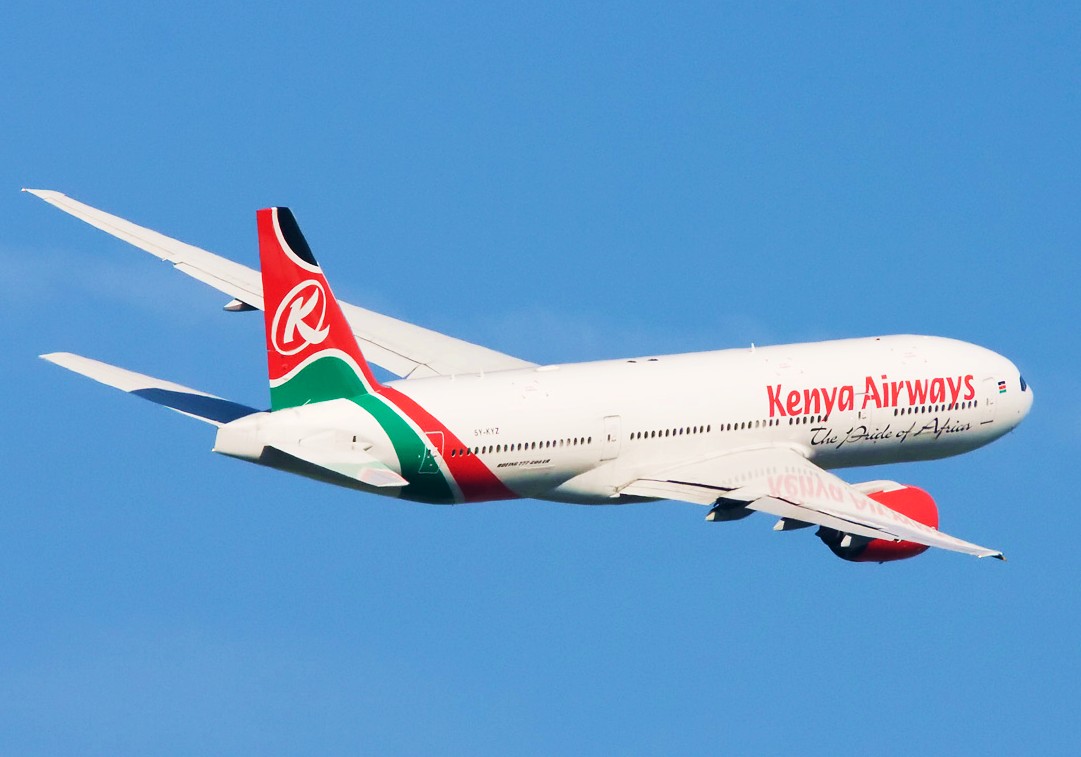 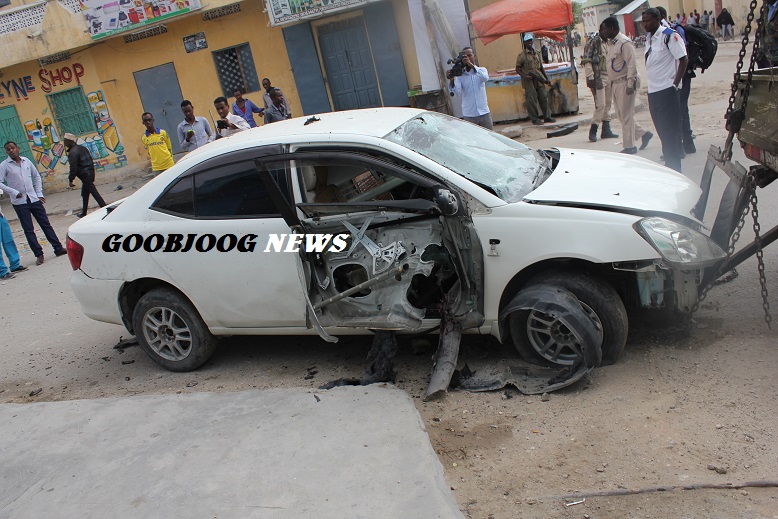