The report which has yet to be verified alleges that the 30 year-old Samantha Lewthwaite was gunned down by a Russian sniper in the Ukraine while fighting for the Ukrainian Aidar battalion.

‘One of the world’s most wanted terrorists Samantha Lewthwaite who fought as part of a Ukrainian battalion has been killed by a volunteer sniper,’ said the news agency report, ‘according to our information, the White Widow fought on the side of Ukrainian volunteer battalion Aidar as a sniper.

Lewthwaite is one of Britain’s most wanted people and has been linked to the Islamic State’s terrorists in Syria and the Westgate Mall shooting in Kenya last year. In August, Kenyan police reported that her trail had gone cold.

The UK’s Daily Mail reports that the claim by Russian officials could be an attempt by the country to strengthen its anti-terrorism reputation at a time when it is controversially increasing its offensive on the Ukraine.

Source: This is Africa 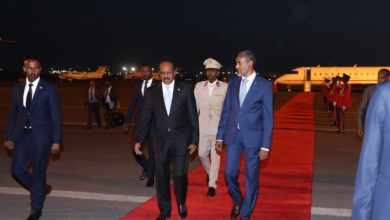 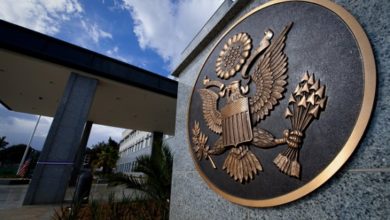 US alert its citizens not to travel Somali regions in Ethiopia 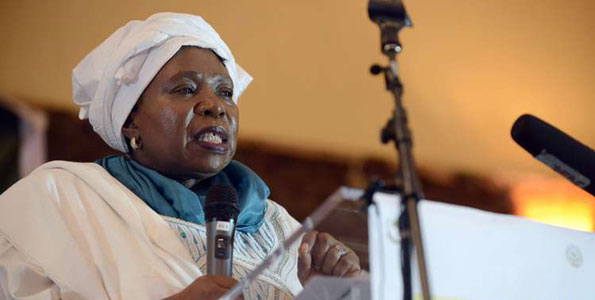