Health authorities rolled out a polio campaign yesterday in Puntland and Somaliland to vaccinate more than 940,000 children under five years of age to stop an ongoing outbreak of a strain of poliovirus.

The campaign runs from 24-27 June 2019, with support from the World Health Organization (WHO) and the United Nations Children’s Fund (UNICEF). It targets all children in 12 districts in Somaliland and nine districts in Puntland.

By the numbers, 945,480 children to be vaccinated, 3,160 vaccinators knocking on doors, 677 team supervisors taking part, 1,558 social mobilizers sharing messages on vaccination and children’s health, 15 children have been infected with the polioviruses so far since outbreaks began

Somaliland, Puntland and other States in Somalia are currently experiencing outbreaks of two strains of poliovirus. Each strain requires a different vaccine. Children need several doses of each vaccine to boost immunity. Even though these viruses are not wild poliovirus, both these circulating strains can infect and paralyze children with low immunity. The last case of wild poliovirus in Somalia was witnessed in August 2014.

“It’s vital that parents ensure their children receive this vaccine because it builds immunity against a specific strain of poliovirus circulating in the country. I call upon all caregivers in the areas being covered in this campaign to please ensure children are at home and accept the oral polio vaccine when it is offered. Oral Polio Vaccines are stored and administered safely, and can save children from paralysis and permanent disability,” said Dr Mamunur Rahman Malik, WHO Representative for Somalia.

“The only way to protect children from all polioviruses is to ensure they receive multiple doses of the polio vaccine, through campaigns and health facilities where possible,” said Werner Schultink, UNICEF Somalia Representative. “Caregivers need to ensure children receive this vaccine when it is available.”

Somalia’s polio programme has conducted 14 immunization campaigns, including five nationwide campaigns, since December 2017 to stop further spread of the outbreaks. Despite these efforts, not all Somalia’s children are being vaccinated, which has resulted in the polioviruses spreading across the country and spilling over to Ethiopia. To address this, polio teams from Somalia and Ethiopia conducted a joint planning workshop in Hargeisa last week, and are coordinating immunization activities along their shared border and in high-risk areas in each country during this round in order to prevent cross-border transmission and spillover.

Concurrent to the polio campaign, polio health workers have also been working to vaccinate more than 650,000 people aged one year and above against cholera in high-risk districts of Somalia. 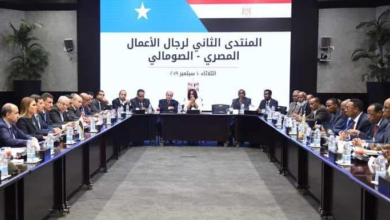 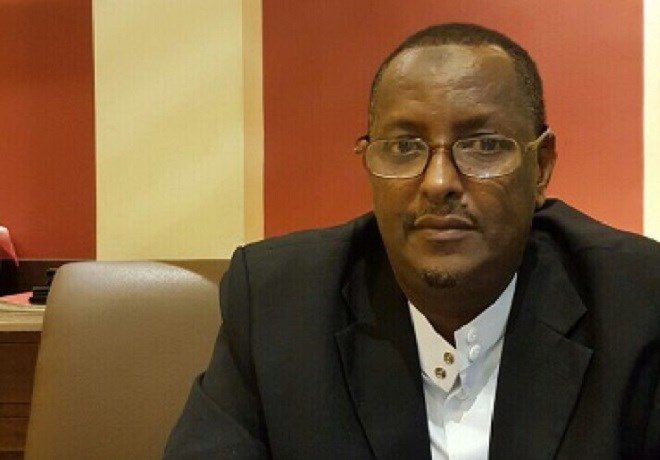 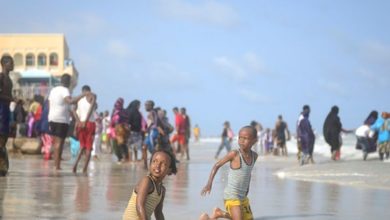 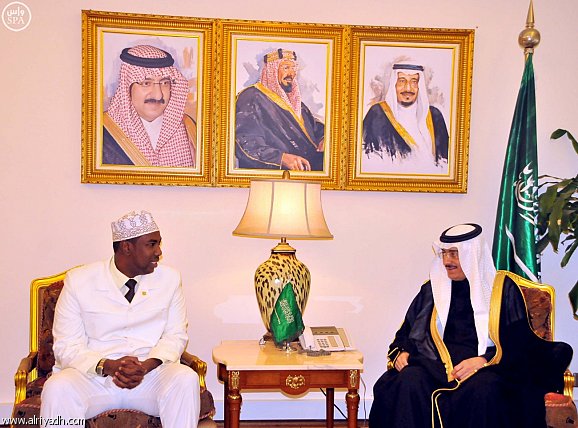